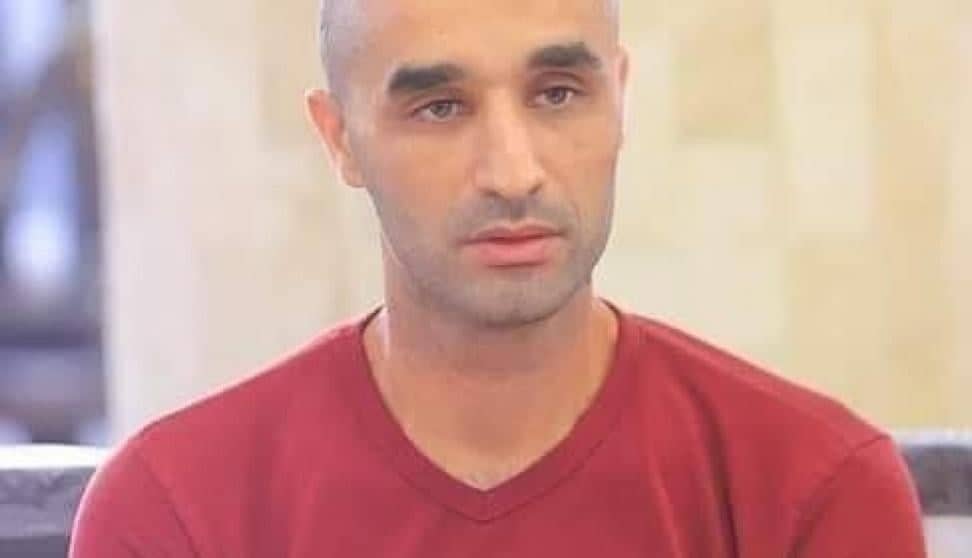 RAMALLAH, Saturday, June 11, 2022 (WAFA) – A Palestinian man who was injured a few days ago by Israeli army gunfire in the town of Yabad in the north of the West Bank has died today of his wounds at a Ramallah-area hospital, according to the Ministry of Health.

Samih Jamal Amarneh, 37, succumbed to his wounds received on June 2 during confrontations between Palestinians and Israeli soldiers in Yabad when soldiers raided the town and demolished the residence of Dia Hamarsheh, who was killed after attacking and killing Israelis in Bani Brak, near Tel Aviv.

In the confrontations on the day of the demolition of the Hamarsheh house, 24-year-old Bilal Kabaha was killed and six others were injured by live army bullets, three of them, including Amarneh, were critical.