Israel notifies for demolition of two-storey apartment building in Silwan 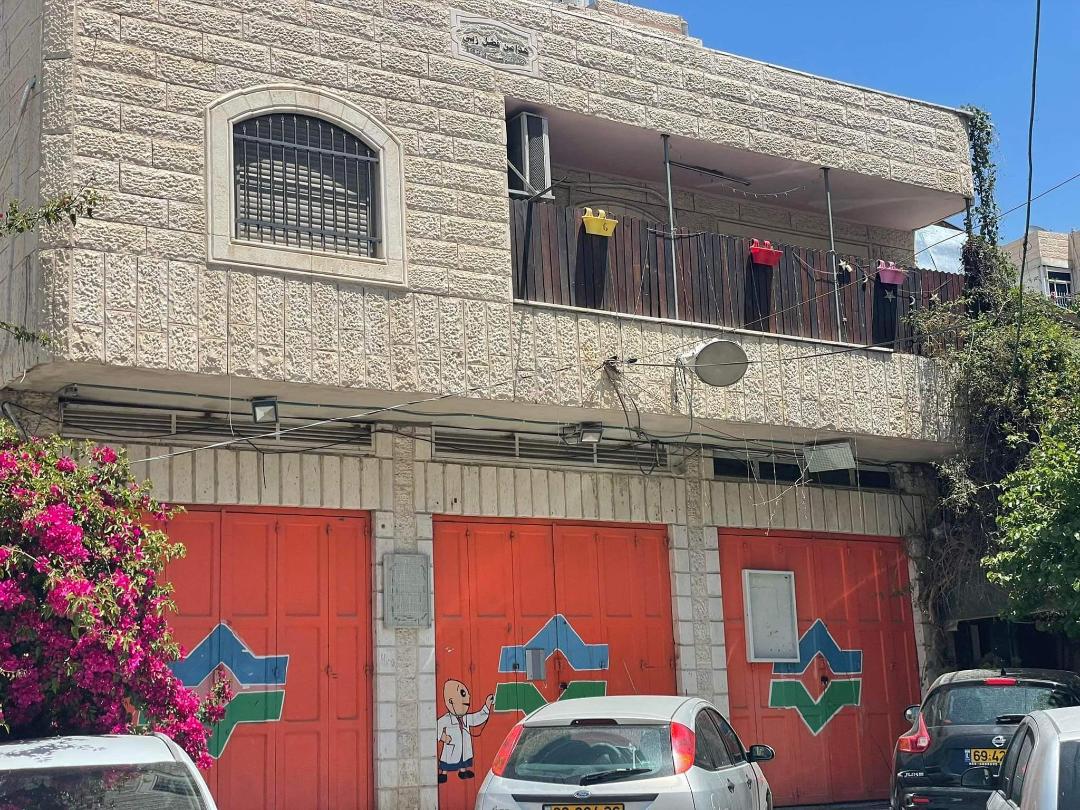 The building threatened with demolition

JERUSALEM, Sunday, May 08, 2022 (WAFA) – The Israeli municipality of West Jerusalem today notified of the demolition of an apartment building belonging to a Palestinian family in the East Jerusalem town of Silwan, citing unpermitted construction as a pretext.

WAFA correspondent in Jerusalem said the Rajabi family was handed a demolition notice, ordering the demolition of the two-storey building within days. The building consists of five apartments and is located in Ein al-Lawzeh neighborhood in Silwan.

One of the family members, Faris al-Rajbi said they were notified today about the demolition of their apartment building which is home to at least 30 people, including children and women, stressing that they have nowhere else to go.

He said the Israeli municipality cited unpermitted construction as a pretext for the demolition, but in actual fact, the Israeli authorities refuse to grant Palestinians any building permits in Jerusalem.

Faris’ brother, who also lives in the building with his family, said he received a phone call during the first day of Eid al-Fitr, informing him of the demolition order, which they said would be implemented immediately after the Eid.

Six neighborhoods in Silwan are threatened with complete demolition for the benefit of settler organizations.