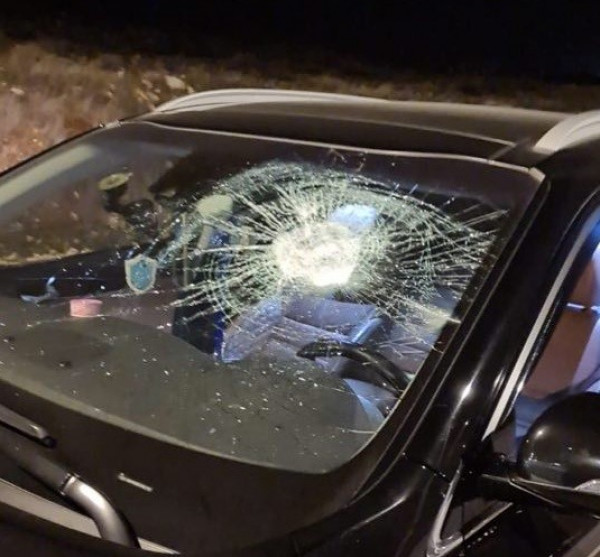 HEBRON, Sunday, May 08, 2022 (WAFA) – Scores of Israeli settlers last night attacked Palestinian vehicles and terrorized civilians at roads and junctions east of the city of Hebron, in the south of the occupied West Bank, according to witnesses and local sources.

WAFA correspondent said groups of Israeli settler extremists from the settlements of Kiryat Arba, Harsina and Havat Gal attacked many vehicles and pelted stones at some of them in the presence of Israeli soldiers, causing damage to many of them. No injuries were reported.

Meantime in the north of the West Bank, confrontations broke out between Israeli army and local Palestinian residents who foiled an attack on the village of Hares, in the Salfit province, during which four local Palestinians were injured by rubber-coated rounds fired at them by the soldiers.