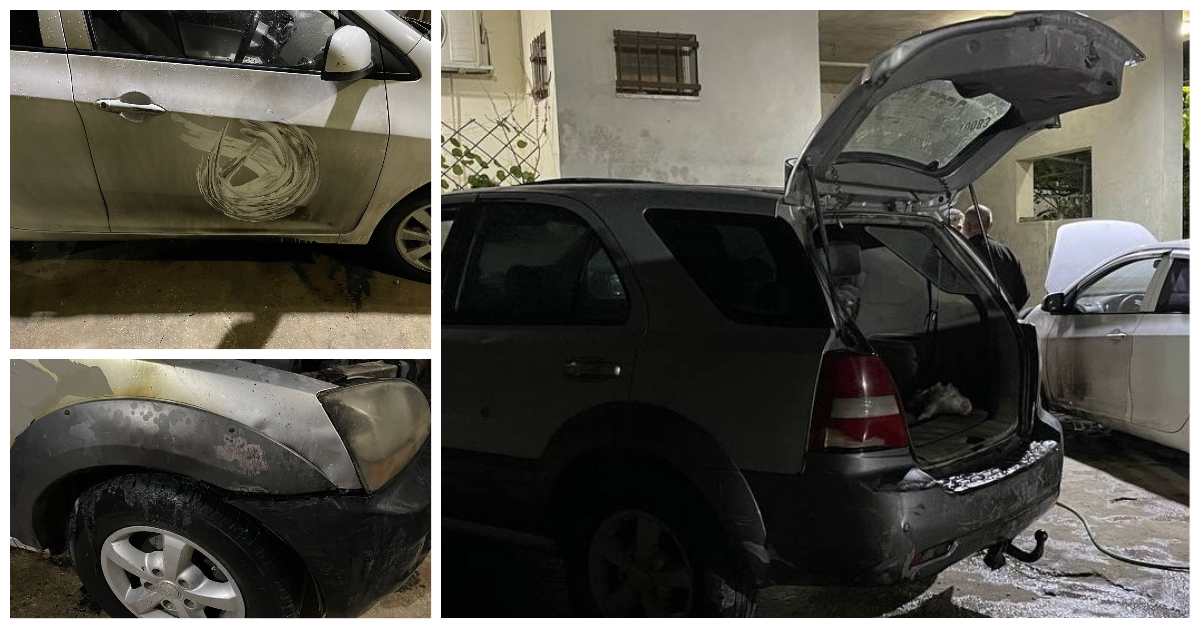 NABLUS, Friday, May 06, 2022 (WAFA) – Extremist Israeli settlers embarked on a fresh wave of attacks in the north and middle of the occupied West Bank last night, torching Palestinian-owned vehicles in the village of Urif, in Nablus province, and attacking and vandalizing property in other areas, according to local and Palestinian security sources.

In the village of Urif, south of the city of Nablus in the north of the West Bank, settlers sneaked into the village in middle of the night and torched three vehicles belonging to three local Palestinian citizens, all from the Shehada clan.

Meantime, groups of extremist Israeli settlers rampaged through the Israeli military checkpoints of Huwwara and Za’tara, also located to the south of Nablus, and physically attacked Palestinian vehicles and pelted stones at many others, causing damage to some vehicles and bodily injuries.

In the middle of the occupied West Bank, a group of Israeli settlers attacked Palestinian vehicles at the entrance to the village of Mukhamas, to the northeast of Jerusalem, and terrified passengers. No injuries were reported.

Israeli settler violence against Palestinians and their property is commonplace across the West Bank and is rarely prosecuted by Israeli occupation authorities.