One Palestinian killed, 17 others injured by Israeli gunfire in Nablus 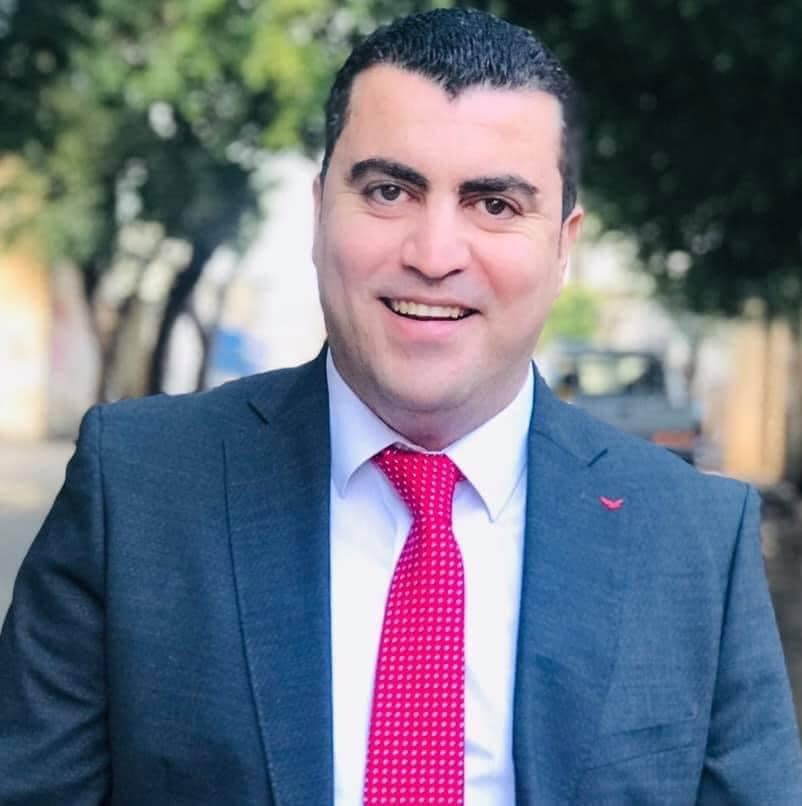 NABLUS, Wednesday, April 13, 2022 (WAFA) – A Palestinian was killed while 17 others were injured during an Israeli military raid into the occupied West Bank city of Nablus and nearby towns and villages this morning, according to the Ministry of Health.

The Ministry said that Mohammad Hasan Assaf, 34, an attorney with the Wall and Settlements Resistance Commission, succumbed to the critical injuries he sustained after he was shot by Israeli forces in the chest.

He added that a citizen was burnt by a gas bomb and another got bruised after being run over by an Israeli military vehicle.

Eight others suffered from suffocation during the confrontations with the Israeli occupation forces in the vicinity of Joseph's Tomb.

Israeli forces stormed the towns of Beita, al-Lubban al-Sharqiya, and Urif, south of Nablus, in addition to the eastern area of Nablus.

The occupation forces also detained a number of youths.