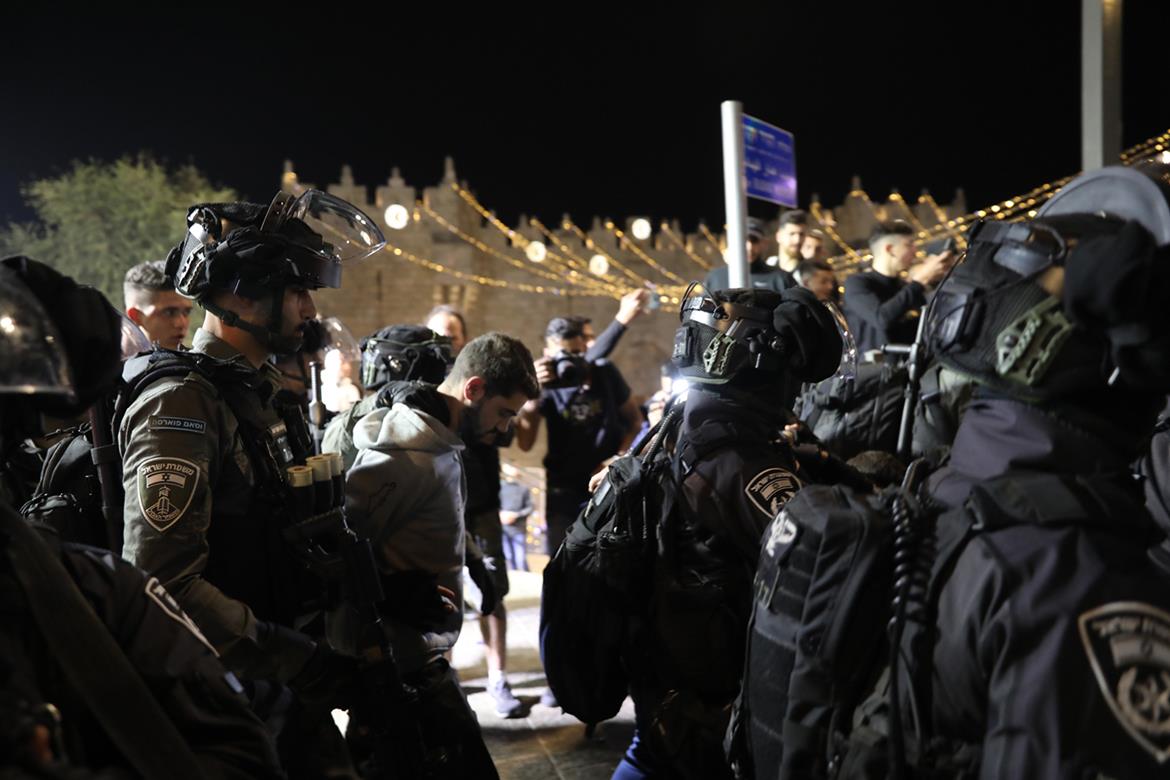 "The General Secretariat of the Organization of Islamic Cooperation strongly condemned the escalating daily attacks and crimes committed by the Israeli occupation forces against the Palestinian people, their property and sanctities, especially in the occupied city of Al-Quds (Jerusalem), where daily violations of the sanctity of the blessed Aqsa Mosque and barbaric attacks against worshipers in its surroundings and courtyards, and the restriction of access to it, continue," the OIC said in a statement.

The OIC called on the international community, especially the UN Security Council, "to exert pressure on Israel, the occupying power, to compel it to abide by the principles of international law and international treaties and conventions, to stop its dangerous attacks against the Palestinian people and their sanctities, and to ensure international protection for them."