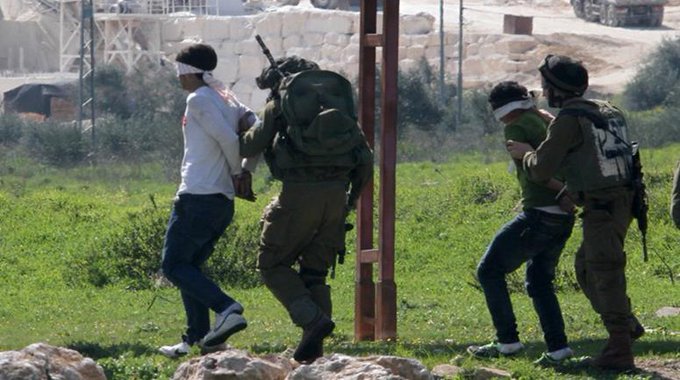 In Hebron, south of the occupied West Bank, Israeli forces raided Hebron city and the nearby town of Halhul, where they arrested three Palestinians after raiding and searching their homes.

In Nablus, north of the West Bank, Israeli soldiers arrested two Palestinian young men while they were trying to cross an Israeli military checkpoint near the village of Deir Sharaf. The two were taken to an unknown destination.