Palestinian forced to demolish own home in occupied Jerusalem 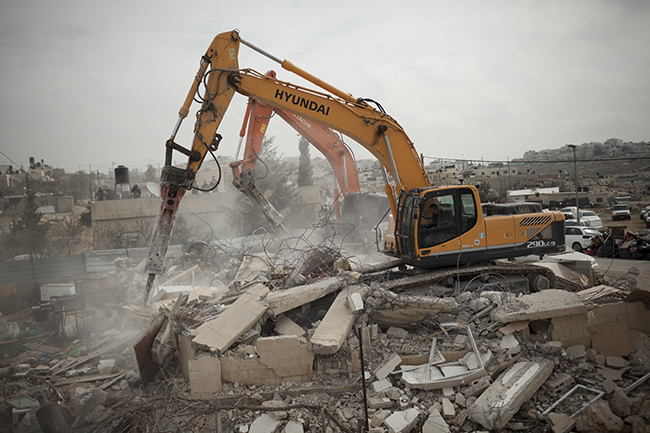 JERUSALEM, Friday, March 04, 2022 (WAFA) – A Palestinian citizen from the occupied Jerusalem neighborhood of Beit Hanina embarked today on demolishing their own home after he was pressed into doing so by Israeli municipality of West Jerusalem to avoid paying exorbitant costs if the municipality carries out the demolition on its own.

Salaymeh said the home demolished was the only shelter for his 4-member household.