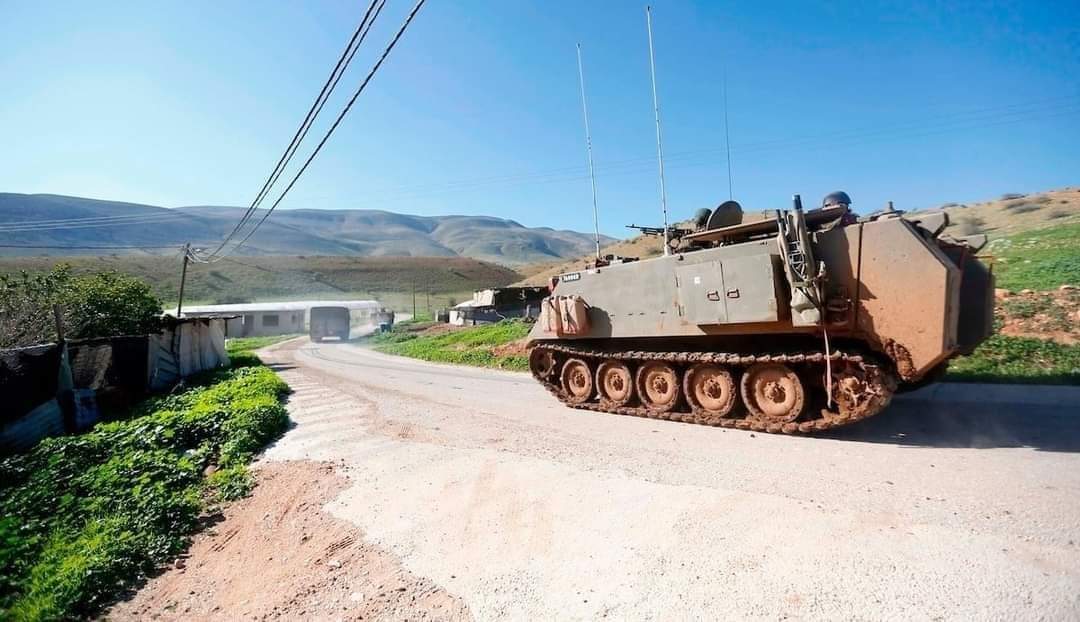 Aref Daraghmeh, a local human rights activist, told WAFA that scores of heavily-armed Israeli soldiers deployed in the vicinity of the tents of the Palestinian community in preparation of the drills.