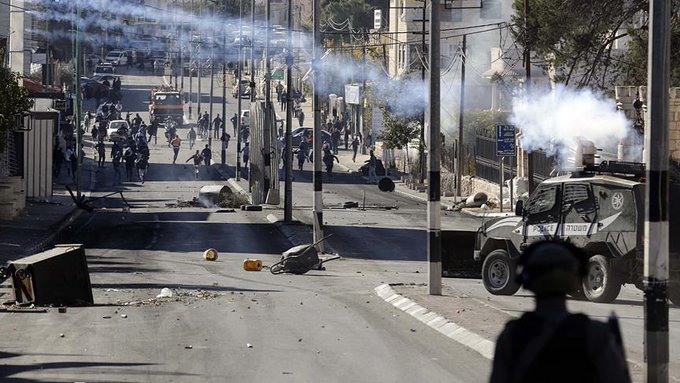 RAMALLAH, Tuesday, February 15, 2022 (WAFA) – A Palestinian youth who was today reported in critical condition after he was shot in the belly by Israeli soldiers during confrontations in the village of Nabi Saleh, northwest of Ramallah, has died of his wounds, according to the Ministry of Health and a local source.

The Ministry of Health confirmed the death of the youth without identifying him but said that he was shot in Nabi Saleh village.

Bilal Tamimi, an activist in Nabi Saleh, said the youth, who was identified as from the nearby village of Kufr Ein, was transported to hospital in Ramallah in critical condition after he was shot in the belly.

He said soldiers opened live fire in addition to firing rubber-coated rubber bullets and tear gas at Palestinians in the village.