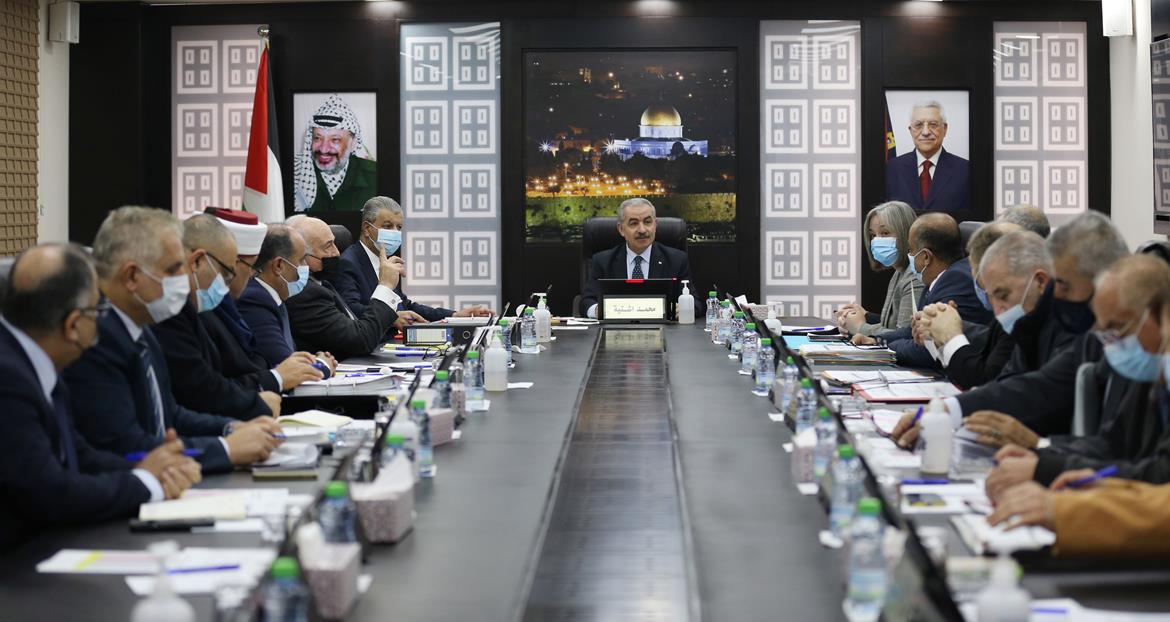 Speaking at the start of the weekly Palestinian cabinet meeting held in Ramallah, Shtayyeh stressed that such statements from Bennett in which he rejected negotiations and peace with the Palestinians as well as the establishment of the independent Palestinian state “prove to us and to the world the scale of extremism of the occupying government and its positions hostile to peace and political negotiations with the Palestinians, as well as its rejection and the denial of the signed agreements.”

He said that these statements, positions and actions on the ground “prove the validity of what we said that there is no partner on the Israeli side for peacemaking, and the Bennett government is systematically destroying the possibility of establishing the State of Palestine.”

Shtayyeh called on the United States and the European Union to quickly intervene to put a stop to Israel’s plans in occupied East Jerusalem, the capital of the future Palestinian state, that aim at taking over most of its land for its settlement expansion.

He said that while Israel keeps on demolishing Palestinian-owned homes in East Jerusalem and displacing their residents while many more houses are under threat of demolition and people of displacement, it is proceeding with its settlement activities in Ma’ale Adumim and E1 area, east of Jerusalem, which will eventually sever the north of the West Bank from its south with the settlement blocks.