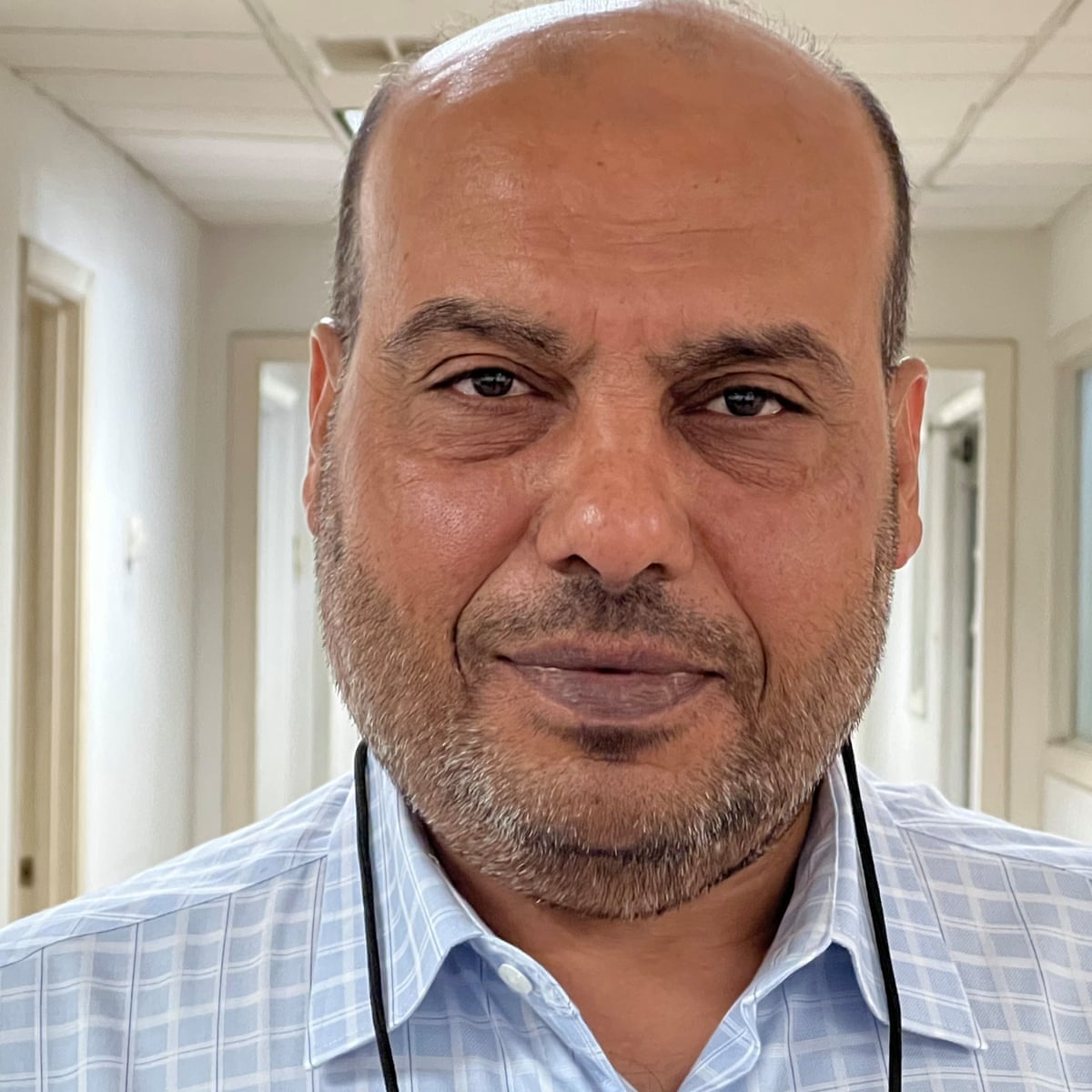 TEXAS, Sunday, January 30, 2022 (WAFA) –  A United States federal court has blocked the state of Texas from enforcing its anti-boycott, divestment and sanctions (BDS) law against a Palestinian-American contractor who refused to sign a pledge not to boycott Israel.

Rasmy Hassouna, an engineer and executive vice president of the Palestinian-owned A&R Engineering and Testing Inc, filed the lawsuit in November challenging a Texas law that bars the state from doing business with companies participating in the BDS movement against Israel.

The firm said in its complaint filed in a Houston federal court that the law violates its First Amendment right to participate in economic boycotts as a form of protest.

“Texas’s ban on contracting with any boycotter of Israel constitutes viewpoint discrimination that chills constitutionally protected political advocacy in support of Palestine,” A&R Engineering attorneys wrote in the initial complaint, as quoted by Axios.

The Council on American-Islamic Relations (Cair), who Hassouna worked with to file the suit, hailed the court ruling as “a major victory of the First Amendment against Texas’s repeated attempts to suppress speech in support of Palestine”.

“These regressive attempts to create a Palestine-exception to the First Amendment betray the central role boycotts have played in our history,” said Gadeir Abbas, Cair's senior litigation lawyer.

This news comes after another federal judge said in a May ruling that Georgia's anti-BDS law violated the First Amendment.