President Abbas to head to Egypt for World Youth Forum 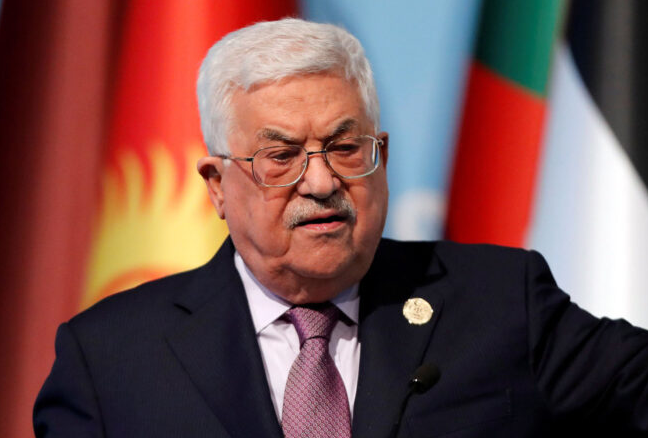 SHARM EL-SHEIKH, Sunday, January 09, 2022 (WAFA) – President Mahmoud Abbas is scheduled to head to Egypt today to take part in the opening of the fourth edition of the World Youth Forum (WYF), to be hosted in the Red Sea resort city of Sharm El-Sheikh, Palestine’s Ambassador to Cairo Diab Al-Louh said yesterday.

The official two-day visit by President Abbas to Egypt comes at an invitation by his Egyptian counterpart Abdel-Fattah El-Sisi. During his visit, the President will hold talks with El-Sisi to discuss the latest developments concerning the Palestinian cause and efforts to push forward the peace process, Al-Louh said.

The two leaders will also discuss Egypt's efforts to reach a settlement and achieve national reconciliation, as well as the reconstruction process in the Gaza Strip in the aftermath of the Israeli aggression against the enclave last year.

President Abbas has attended each of the three previous editions of the forum since it was first launched by El-Sisi in 2017. The WYF’s edition in 2020 was canceled due to the pandemic.