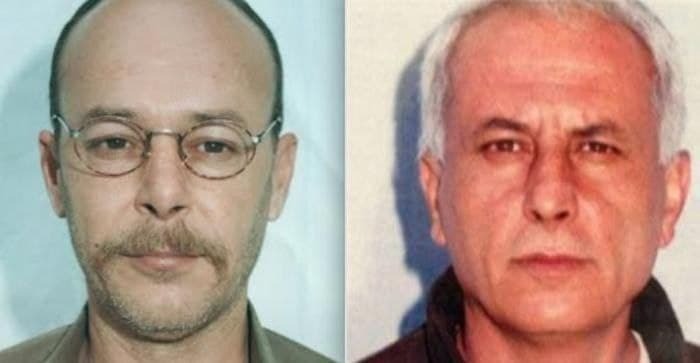 It said that Karim Younis, 63, and his cousin, Maher Younis, 64, both from the Arab-Israeli town of Ara in northern Israel, were detained on January 6, 1983, for their resistance of the Israeli occupation and sentenced to life in prison, which was later commuted to 40 years.

A year from today, said the PPS, both freedom fighters are expected to be free.

The Younis cousins were supposed to have been freed in 2014 in a deal brokered by then-US Secretary of State John Kerry in which Israel was supposed to free in four different batches all Palestinian prisoners held since before the signing of the 1993 Oslo Accords that launched the peace process between the Palestinians and Israel.

Israel implemented the release of the first three batches, mainly freedom fighters from the occupied West Bank and Gaza Strip, but when it came to the fourth batch, which included mainly Palestinians from Israel and occupied East Jerusalem, Israel reneged on its promise and refused to free them and as a result derailing and sabotaging years of intense peace process.

The Younis cousins and several other Palestinians from Israel were in the fourth batch and were among 25 Palestinians still incarcerated since before the signing of the Oslo Accords that included 11 from inside Israel.