Mother of a one-month-old baby detained by Israel, two other sons detained earlier 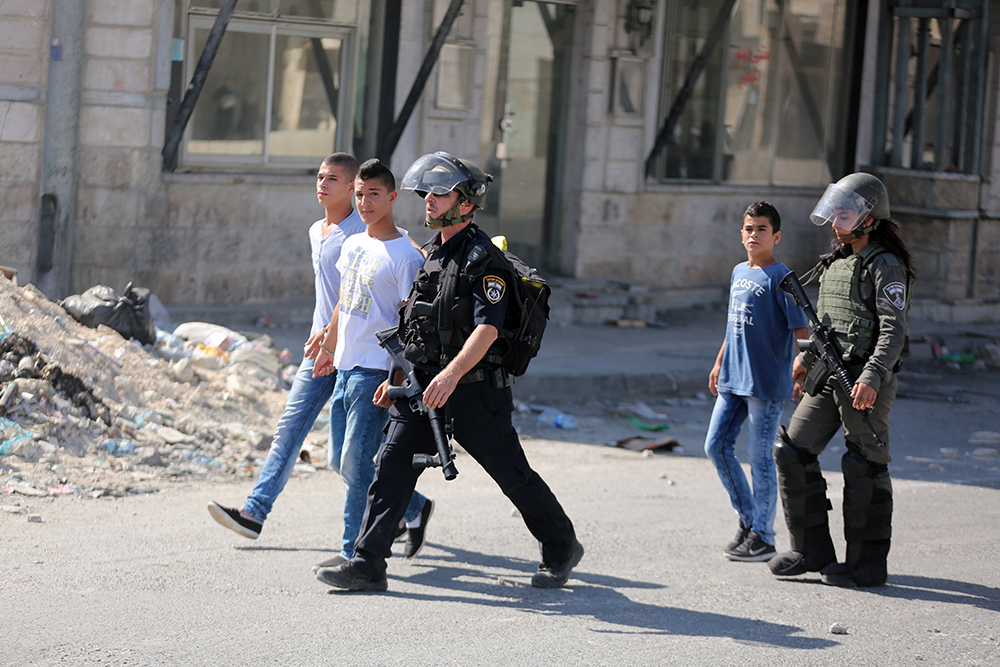 JERICHO, Tuesday, December 21, 2021 (WAFA) – The Israeli occupation forces today detained a mother of a one-month-old baby girl after raiding her home in Jericho, according to the Palestinian Prisoner Society (PPS), adding that two of her sons were detained last week.

Samaher Zbeidat, 40, was detained at her home in Zbeidat village, north of the ancient city of Jericho, east of the occupied West Bank, leaving behind her newborn baby girl.

No reason was given for the detention of the mother or her sons.