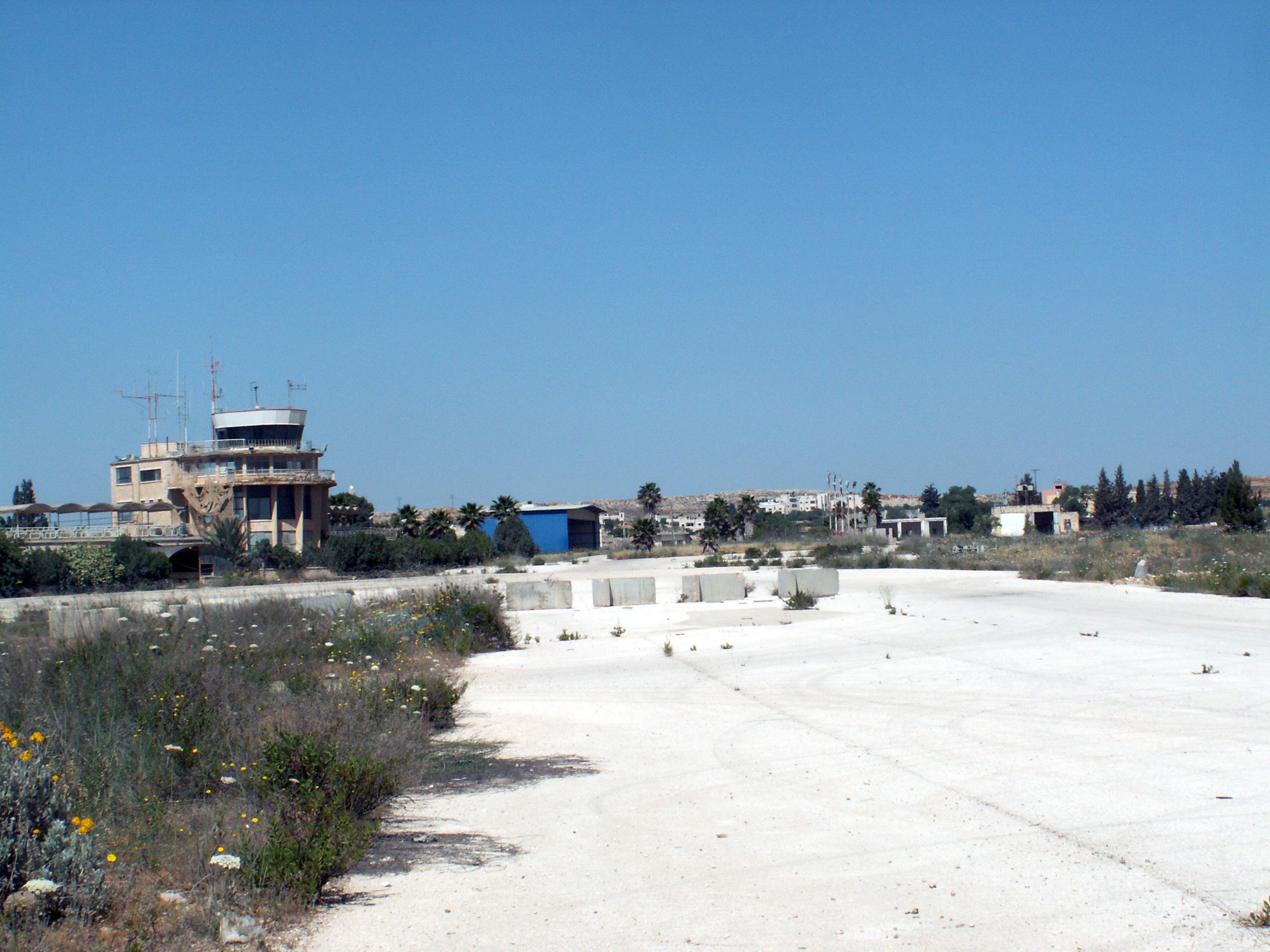 What was once the Jerusalem airport runway.

RAMALLAH, Tuesday, December 7, 2021 (WAFA) - The Ministry of Foreign Affairs and Expatriates today welcomed the international position rejecting Israeli settlements and the American pressure to stop the construction of a settlement at Jerusalem airport land in Qalandia, north of occupied Jerusalem.

The ministry considered in a statement these positions as an "important practical step in the right direction,” urging “more international efforts for the success of confidence-building measures to restore the political horizon for resolving the conflict and to create the atmosphere for launching a real peace process" based on international peace references and United Nations resolutions.

It stressed the need for these steps to achieve this goal, foremost of which is the re-opening of the US Consulate in Jerusalem.

The Ministry warned against Israel's deceiving attempts regarding its settlement projects in general, and at Jerusalem airport in particular, especially since the Israeli Construction and Housing Committee postponed the approval of this settlement project and did not cancel it, which means Israel wants to wait until a time comes to proceed with its settlement plan after the international reaction subsides.

It said that "this apprehension is evident from the statement made by Israeli Foreign Minister Yair Lapid, who spoke frankly that Israel has no intention to cancel the project when he said that the Israeli government will develop a construction plan for the Atarot (Jerusalem airport) area that will not lead to a diplomatic crisis with the United States, which means that the Israeli occupation government will continue to gradually convince the US of this project and it will not back down from it because it is convinced that this would not cause a crisis with the United States.”

The ministry said the occupation bulldozers continue to work to prepare the infrastructure for this settlement project which will separate Jerusalem from its Palestinian surroundings from the northern side and puts obstacles in the way of the two-state solution.