Palestinian prisoner dies in Israeli jails due to medical negligence 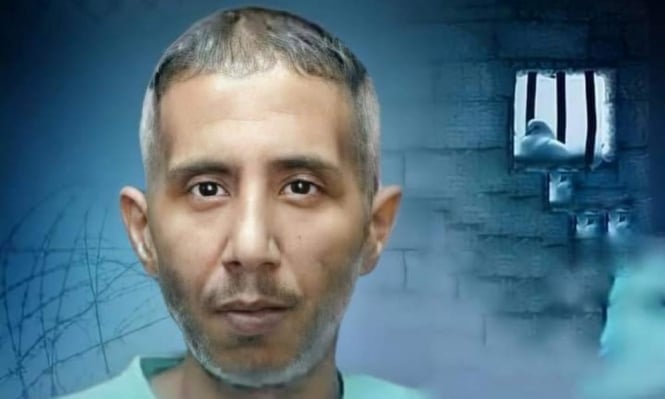 Palestinian prisoner Sami al-Amour has passed away in his prison cell this morning as a result of intentional medical negligence.

PPS said in a press statement said that the al-Amour, 39, a resident of Deir al-Balah city in the Gaza Strip, died in his prison cell this morning as a result of systematic intentional medical negligence at the time he was in custody.

It added that al-Amour was detained in 2008 and sentenced to 19 years of imprisonment, during which he was denied family visits. He suffered from a congenital heart disease, but the Israeli deliberate medical negligence and harsh detention conditions caused a serious deterioration in his health.

He was transferred several days ago from the Nafha Prison to Asqalan Prison, before being transferred to the Soroka Medical Center, where he underwent two surgeries before being declared dead.

It urged legal and human rights groups to take serious and immediate action to ensure the release of all ailing Palestinians from Israeli prisons and ensure that prisoners are offered adequate medical treatment.

Al-Amour’s death brings the total number of prisoners who died in Israeli imprisonment since the start of the Israeli occupation of the West Bank and Gaza in June 1967 to 227, including 72 prisoners who died due to medical negligence. IPS continued to withheld the bodies of seven prisoners.

According to Palestinian figures, roughly 4,650 Palestinians, including 34 women and some 160 minors, are currently languishing in Israeli detention facilities.