EU urges investigation into Israel’s murder of a Palestinian boy 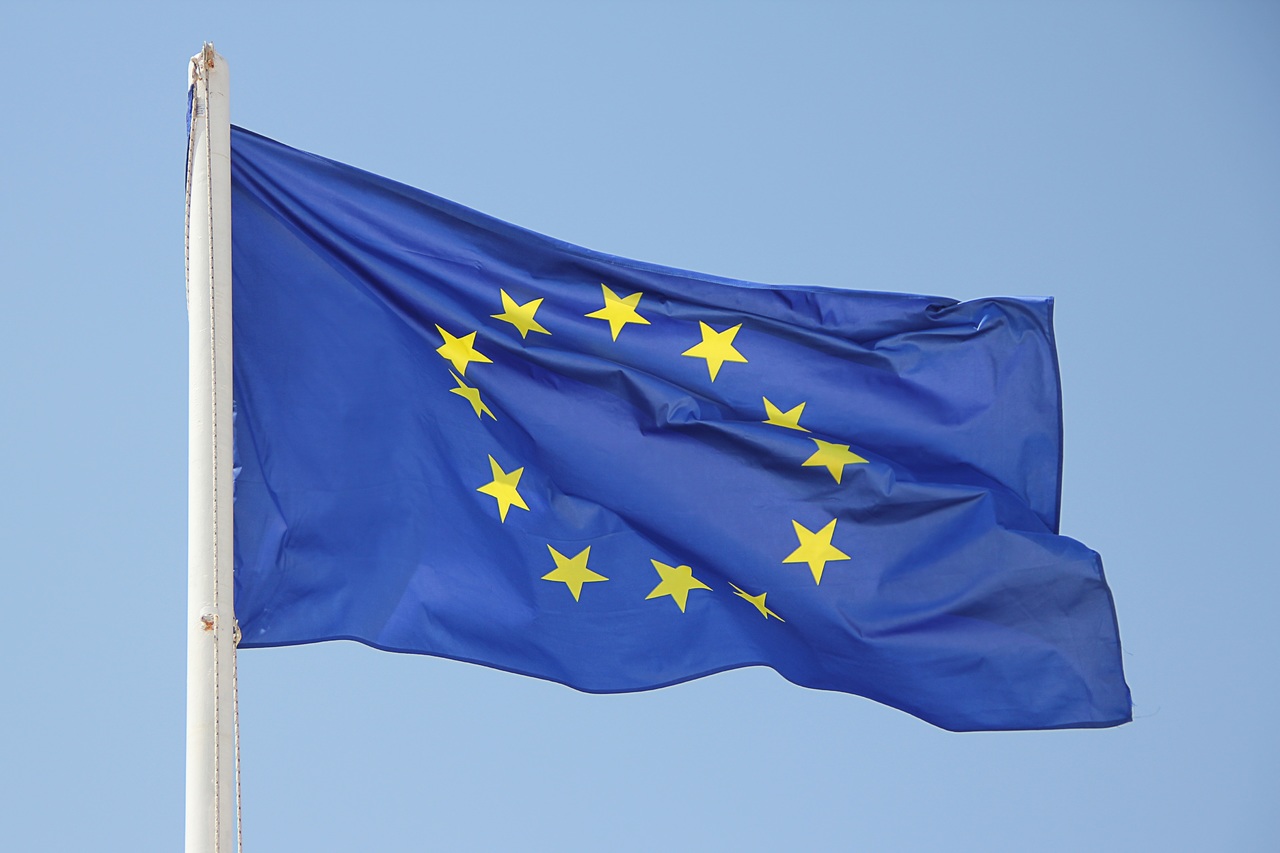 JERUSALEM, Saturday, November 6, 2021 (WAFA) – The European Union said today it was shocked by the murder of 15-year-old Palestinian boy Mohammad Da’das by the Israeli occupation forces yesterday near Nablus, saying his killing was a result of  the continued disproportionate use of lethal force by the forces.

Da'das was hit by an Israeli live bullet in the stomach yesterday, and was rushed to hospital when doctors found that his heart had already stopped. The child was announced dead shortly following his admission to hospital.

“His death should be investigated and results be announced as soon as possible to prevent such incidents from reoccurring,” the EU tweeted.

“Under international law, children must be protected and the ISF has to respect the code of conduct established in occupied territory.”