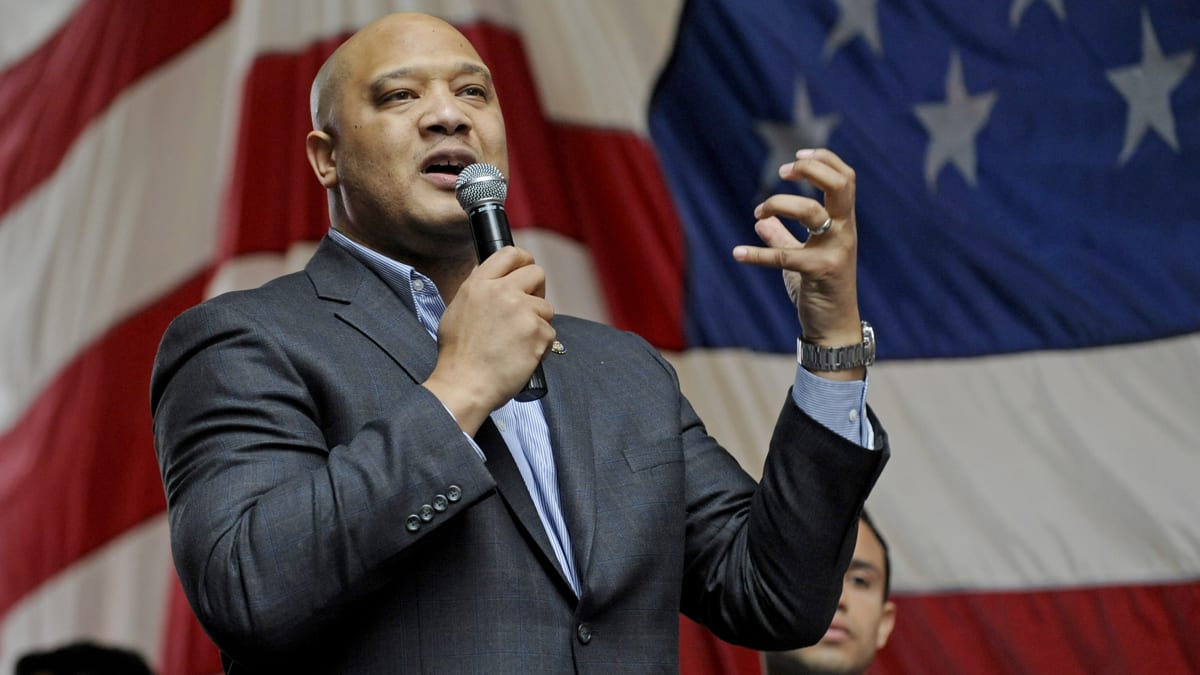 WASHINGTON, Sunday, October 24, 2021 (WAFA) – The US Congressman André Carson has condemned Israel’s designation of six Palestinian rights groups as terror organizations, saying it will harm countless people who depend on these organizations for lifesaving support.

He continued, “This decision is based on false characterizations, and will harm countless people who depend on these organizations for lifesaving support.”

Carson’s comment is the latest in a series of condemnations by US Congressmen against the Israeli decision, which authorizes the Israeli occupation authorities to close the offices of the six human rights groups, seize their assets and arrest and jail their staff members, and it prohibits funding or even publicly expressing support for their activities.

Earlier this week, Congresswoman Betty McCollum described in a statement the Israeli decision as an attempt to silence advocates of Palestinian rights.

“I condemn this action to shut down legitimate civil society organizations advocating for Palestinian human rights. This is nothing more than an attempt to silence critics of Palestinian rights. It is anti-democratic, and contrary to the values expected of a U.S. ally,” McCollum said.

She urged “the Biden administration to immediately call upon the Israeli government to reverse their decision and restore these organizations’ ability to continue their important work.”

Rep. Ilhan Omar has also condemned the Israeli decision. She said in a tweet, “Labelling effective NGOs “terrorists” is a textbook way to evade accountability for human rights violations—and an affront to everyone who cares about peace.”

“There must be immediate consequences from the US and the international community for this brazen act,” she continued.