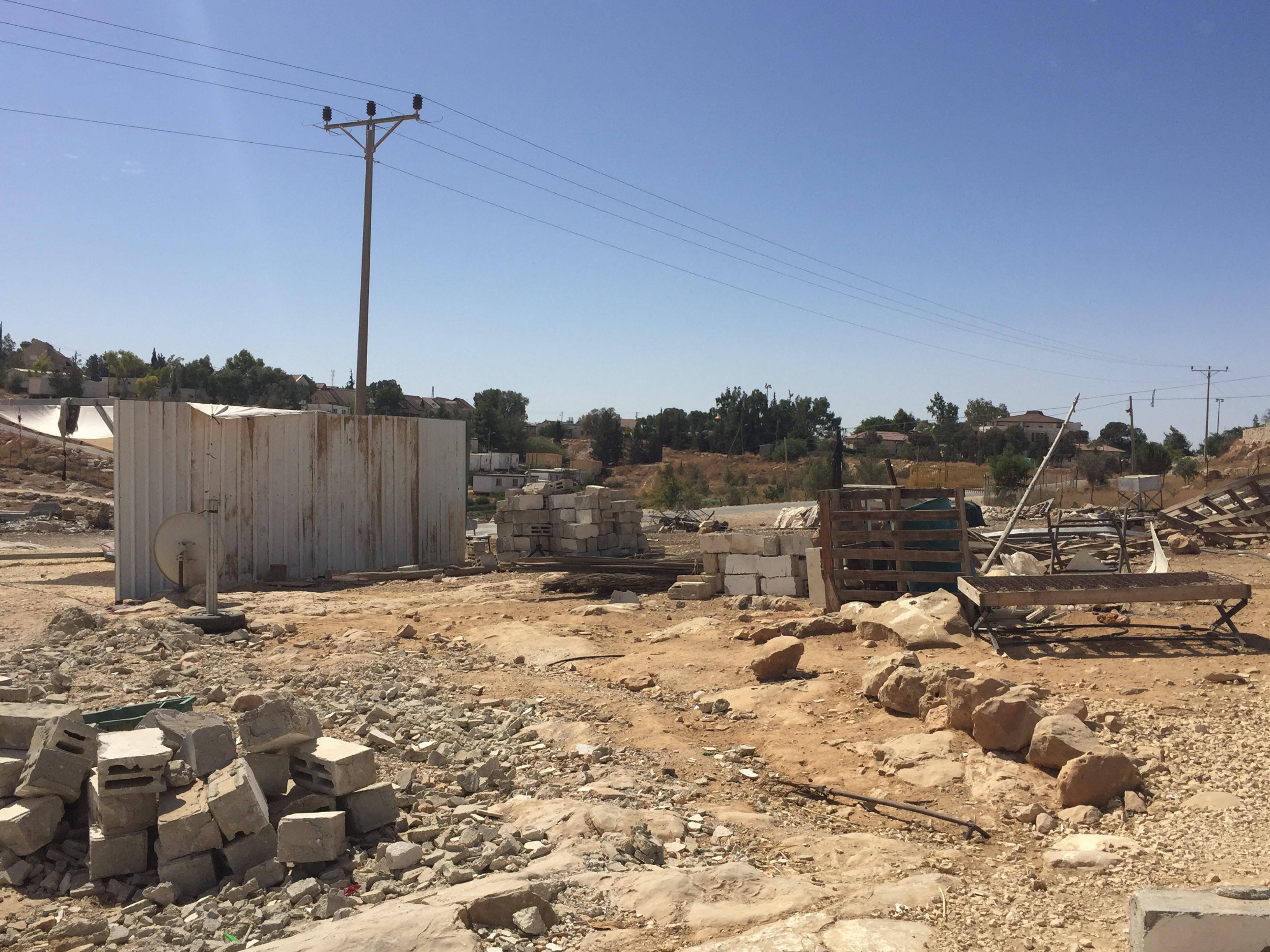 A hamlet in Masafer Yatta.

HEBRON, Tuesday, October 05, 2021 (WAFA) – The Israeli occupation authorities today ordered a Palestinian resident of Laseifer village, in Masafer Yatta in the south of the Wes Bank, to halt construction on his house under the pretext it is being built without a permit, according to a local activist.

Coordinator of the Wall and Settlement Resistance Committee, Rateb Jabour, said that Israeli forces handed Mahmoud Abu Qbeita a notification ordering him to stop work on his house in the village adjacent to the illegal colonial settlement of Beit Yatir.

The soldiers, according to Jabour, also took photos for several houses and tents in Susya village in Masafer Yatta raising concern of the imminent demolition of these structures.

Located in Area C of the West Bank under full Israeli administrative and military control, the area has been subjected to repeated Israeli violations by settlers and soldiers in an effort to force the Palestinians to leave it.