Appeal Court of The Hague to hear case against Israeli Generals 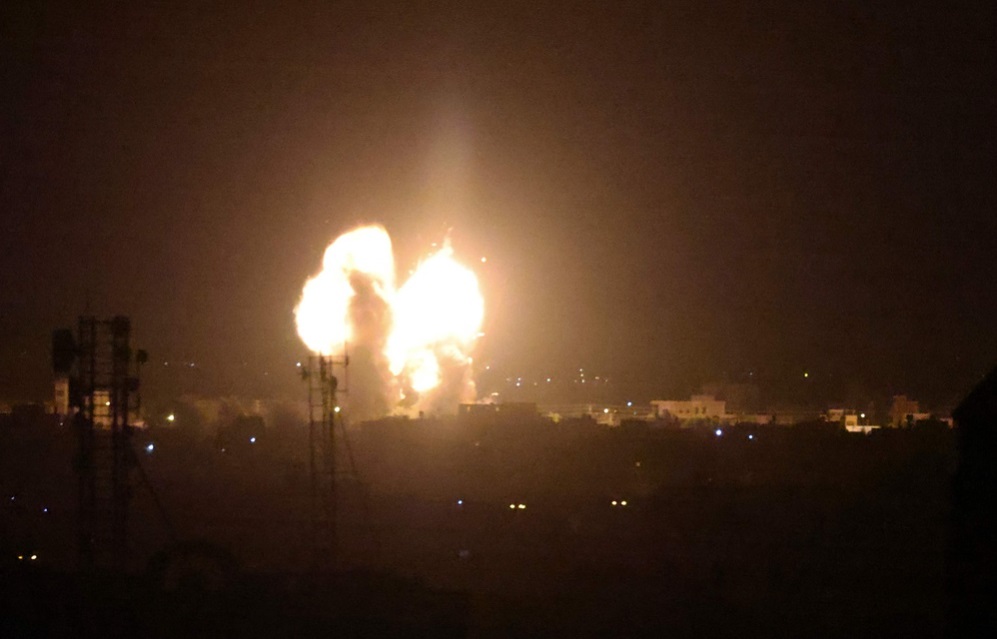 THE HAGUE, Tuesday, September 21, 2021 (WAFA) - The Appeal Court of The Hague is scheduled to hold a hearing on Thursday on the case brought by Ismail Ziada against the former Chief of General Staff of the Israeli armed forces, Benny Gantz, and former Commander of the Israeli Air Force, Amir Eshel, for the bombing of the Ziada family home in Gaza.

Ziada argues that the District Court of The Hague erred in its first-instance decision to offer functional immunity to the defendants, as such immunity is not enjoyed for war crimes.

Ziada, who is of Palestinian origin, is seeking to hold the defendants accountable for the targeted attack on the Ziada family home on 20 July 2014 which resulted in the death of Ziada’s 70-year-old mother, three brothers, his sister-in-law, a 12-year-old nephew and a visiting friend.

Israel’s 50-day war on Gaza between July and August 2014 left over 2000 Palestinians dead, most of them civilians, thousands injured and hundreds of homes destroyed.

The case was filed in Dutch courts as Ziada, like many others, is unable to gain access to justice in Israel due to the discriminatory practices faced by Palestinians seeking accountability for war crimes.

On 29 January 2020, the District Court of The Hague ruled that, due to their positions in the Israeli armed forces, Gantz and Eshel were immune from prosecution before Dutch courts as the alleged actions were carried out in accordance with their official duties.

Ziada argues that the first-instance court erred in its decision to extend immunity to the accused, further denying his right to justice contributing to impunity for international crimes.

He is pursuing the case in accordance with Dutch law which upholds the principle of universal jurisdiction in civil proceedings for individuals who are unable to gain access to justice elsewhere. It is a unique case and the first time a Palestinian has been able to make use of civil litigation on the basis of universal jurisdiction to gain access to justice for war crimes.

The Ziada case is supported by musician Roger Waters as well as hundreds of individuals and organizations through donations and an international crowdfunding campaign.