EU did not contribute any money for the poor Palestinian families since the start of year, says official 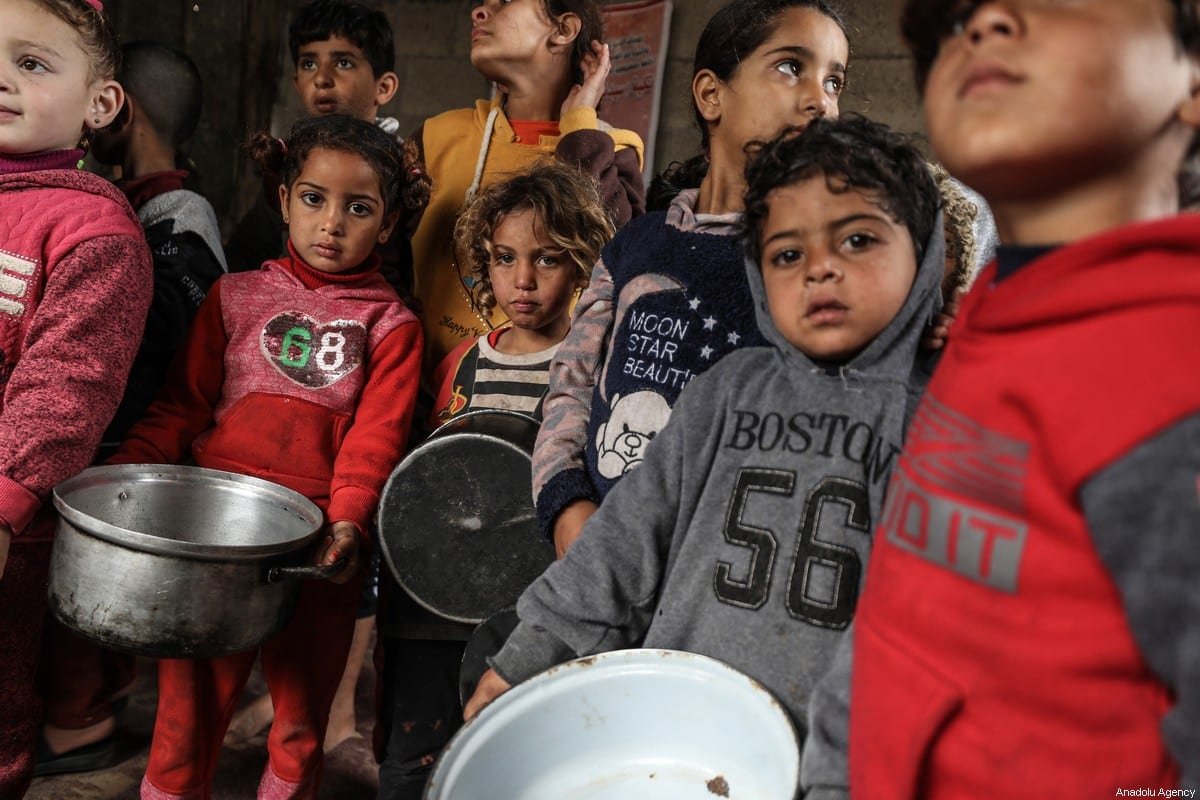 Children from poor Palestinian families wait to get food portions.

RAMALLAH, Monday, September 20, 2021 (WAFA) - The Palestinian government has not received any of the funds the European Union (EU) used to annually contribute to the allowances for the poor families since the beginning of this year, today said Social Development Minister Ahmad Majdalani.

He said in a statement that the EU has informed the Palestinian Authority since the start of this year that it is not going to pay any of this year’s funds until it completes special procedures for technical and administrative reviews related to the funds provided by the EU to a number of countries.

Majdalani said that the delay in paying the money led to the government not being able to pay the cash aid to the beneficiary families on time, noting that it had to borrow from banks to pay part of the only payment that was disbursed to the families this year.

He stressed that his ministry is doing its best, in cooperation with the Ministry of Finance, to secure allowances for the poor families as soon as possible.