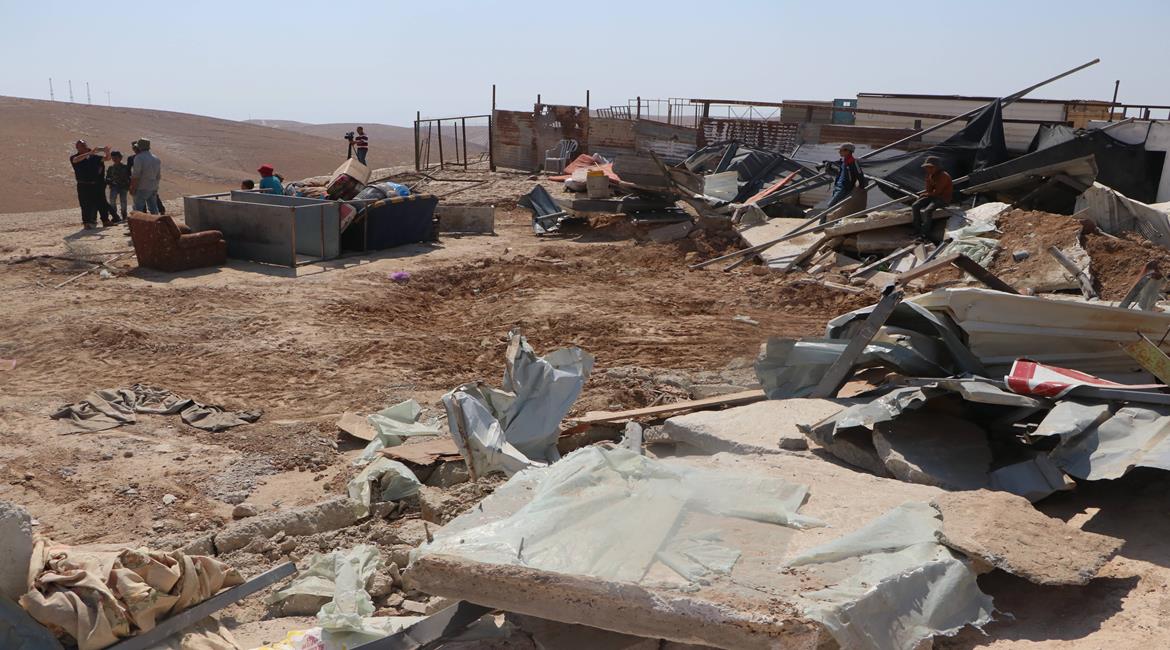 Ghassan Daghlas, who monitors Israeli settlement activities in the north of the West Bank, told WAFA that the Israeli bulldozers demolished in the early morning hours an agricultural structure owned by local resident Faris Salawdeh, and two more owned by a resident from Jerusalem.

Israeli forces continuously target that area under the pretext that it's located in Area C.

Area C, which constitutes about 60 percent of the West Bank, is under full Israeli security and civilian control. The Palestinians and the international community consider the area as the main land reserve for the future Palestinian state.