After re-opening its road 20 years after the Israeli army has closed it, West Bank village is again sealed off 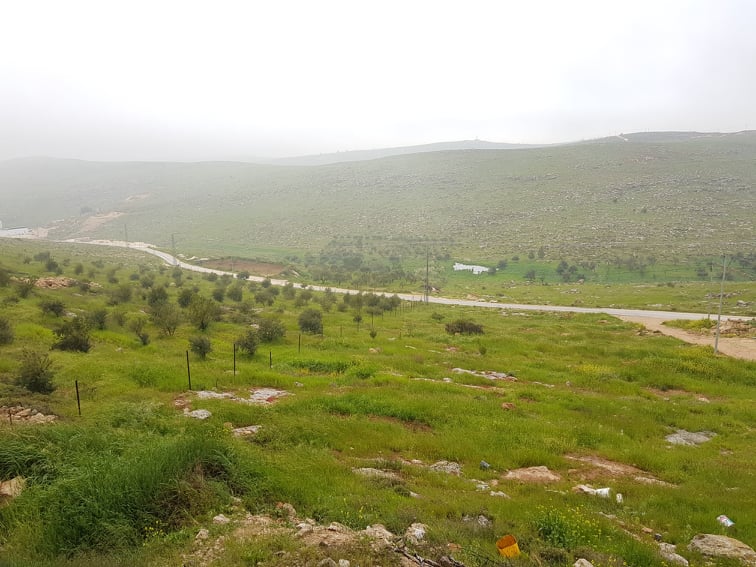 The picturesque Qalqas village near Hebron.

HEBRON, Monday, August 30, 2021 (WAFA) – The Israeli military today re-closed a road that leads to Qalqas village, south of the southern West Bank city of Hebron, days after its residents reopened the road closed 20 years ago by the Israeli army, making it once again very difficult for its 5,000 Palestinian residents, including school and university students, to reach their destinations, according to local sources.

The Israeli army closed the road to the village in the year 2000 causing great suffering to the village residents, mainly the students, who were forced to look for long and rough paths to reach their schools, universities, and workplaces, or transport their goods on mules.

The residents of the scenic Qalqas village, four kilometers south of Hebron, re-opened the road a few days ago and cleared it with help from the Hebron municipality that worked on rehabilitating the road to facilitate the movement and access of people.

However, they were surprised to find out this morning that the Israeli army last night destroyed the road and built dirt mounds, and erected large size cement cubes to once again disrupt and prevent the movement of people for no reason.