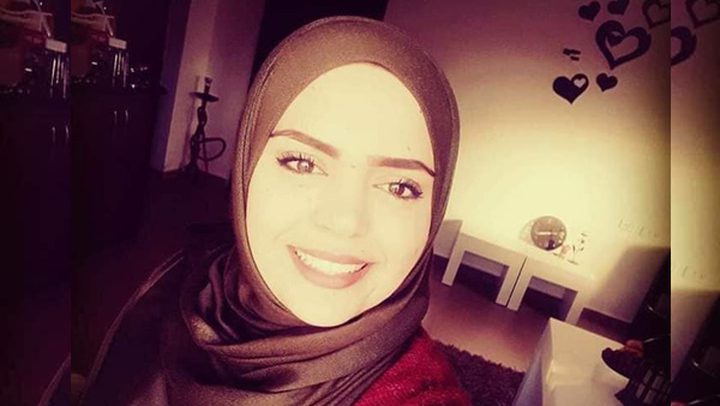 GENEVA, Friday, August 27, 2021 (WAFA) – The mission of the State of Palestine to the United Nations in Geneva has sent an urgent appeal to request the international community to move to release Anhar Al-Deek, a Palestinian mother and prisoner in Israeli jails who is expected to give birth in prison anytime in the next few days.

Al-Deek is also suffering from pregnancy bipolar depression and is said to be very afraid for the fate of her fetus to be born in prison.

Al-Deek was detained by Israeli occupation forces five months ago on accusations of attempting to carry out a stabbing attack in an Israeli settlement built near her town. No verdict has yet been issued against her, and she is languishing in the Israeli Damon Prison. Since her arrest, her husband has only been allowed to visit her once.

During the long years of the Israeli occupation, dozens of Palestinian pregnant women were arrested. Some were released before delivery, some lost their babies or underwent induced abortions, and some were forced to deliver in prison. Eight former Palestinian prisoners gave birth to their children inside the occupation prisons.

It has been reported that pregnant prisoner faces cruel conditions from the moment of arrest, from malnutrition to improper medical care. Prisoners in labor go through delivery pains for hours before being taken to the hospital. They give birth shackled, handcuffed and heavily guarded forced to deal with humiliation before returning immediately to prison. Al-Deek stated in a letter that the Israeli prison authorities will hold her in solitary confinement after giving birth to her child.

The occupation does not allow new mothers to keep their infants with them for more than two years. Years after their release, prison remains a source of dread for those children, as they face the same conditions of oppression and intimidation.

Today, out of 39 Palestinian women deprived of freedom behind occupation bars, 12 are mothers.