PCBS releases report on situation of youth in Palestine 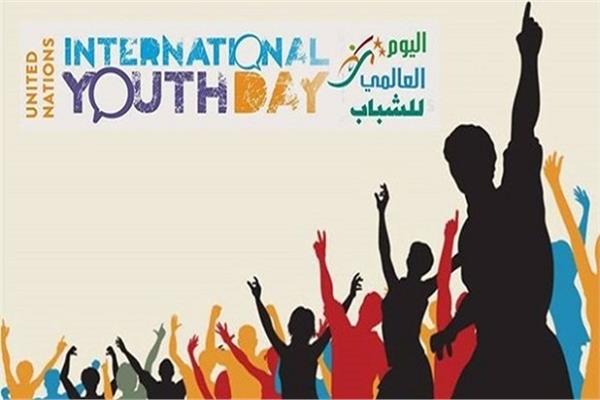 RAMALLAH, Wednesday, August 11, 2021 (WAFA) –  On the Eve of the International Youth Day, the Palestinian Central Bureau of Statistics (PCBS) issued a press release demonstrating the situation of the youth in the Palestinian society.

In its resolution 54/120, the United Nations General Assembly designated August 12th of each year to be the International Youth Day, being key partners in making change,  and in order to raise awareness on the challenges and problems facing the youth around the world.

The youth are the most vital and productive segment in the society. Thus, they are expected to have an important and key role in the recovery from all crises and challenges, of which the most recent COVID-19 pandemic. To that end, the UN announced that this year's anniversary is intended to highlight the participation of the youth and motivate them to work and engage in the local, regional and global movements under the theme “Youth Engagement for Global Action”, in addition to concluding morals and lessons learned in order to promote their presentation and participation in the different social, economic and political issues.

Education is the real investment for Palestinians; given its importance on the individual and social levels. Hence, data for 2020 indicate that out of every 100 youth males and females aged 18-29 years, there are 18 youth who obtained a bachelor’s degree or higher. Perhaps youth females are the most fortunate, as 23 out of every 100 youth females obtained a bachelor’s degree or higher compared to 13 youth males. On the other hand, unemployment rates constitute the biggest challenge for the youth, as these rates reached 64% among females and 33% among males, and were the highest in Gaza Strip compared to the West Bank (67% and 24% respectively). Perhaps the highest rates of unemployment among the youth aged 18-29 years were recorded among graduates, including those holding an intermediate diploma or higher (54%) with a clear difference between youth males and females, 39% and 69% respectively.