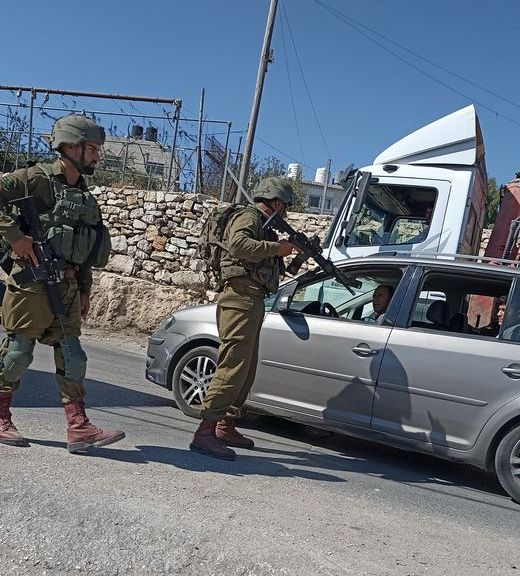 HEBRON, Wednesday, July 28, 2021 (WAFA) – An 11-year-old Palestinian boy who was earlier today shot by Israeli soldiers at the entrance to Beit Ummar town, north of the southern West Bank city of Hebron, and critically wounded has died of his wounds, according to the Ministry of Health.

Mohammad Mouayyad Allamy was shot in the chest when soldiers opened fire at a car driven by his father at the entrance to Beit Ummar. He was rushed to Ahli hospital in Hebron where he was reported in critical condition until he was pronounced dead.