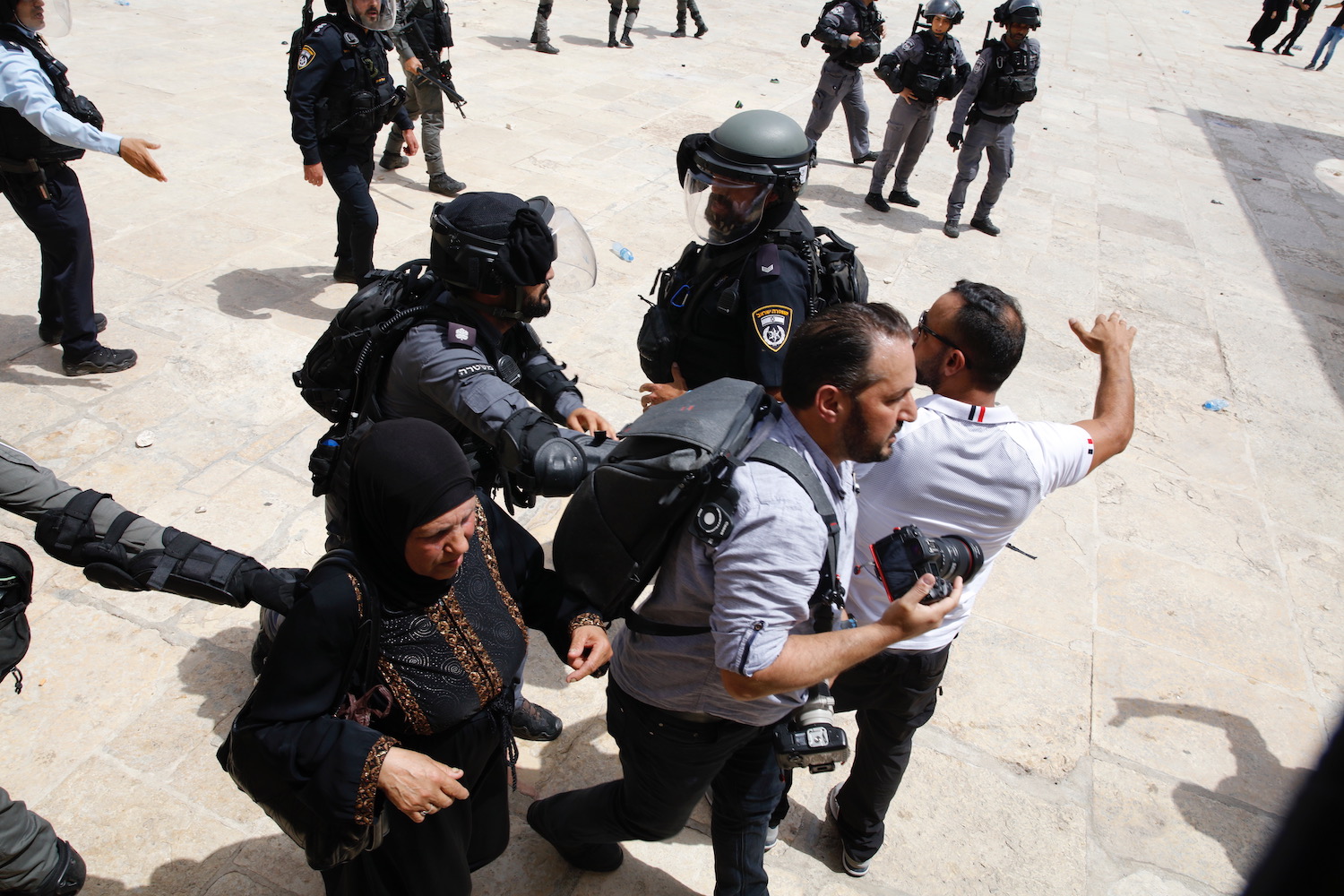 JERUSALEM, Saturday, May 22, 2021 (WAFA) – The Israeli occupation authorities continued this morning to detain Palestinians in occupied East Jerusalem with nine more young people detained from their homes and in the streets, according to witnesses.

They told WAFA that Israel detained one from his home in Isawiyya neighborhood and four from the old city of Jerusalem after raiding the homes and searching them.

Israel has detained dozens of Palestinians in East Jerusalem in an attempt to crack down on the protests raging against its policies in the occupied city, mainly al Al-Aqsa Mosque, the third holiest site for Islam, and Sheikh Jarrah neighborhood where Israel wants to kick several Palestinian families out of their homes in order to give them over to illegal Jewish settlers.