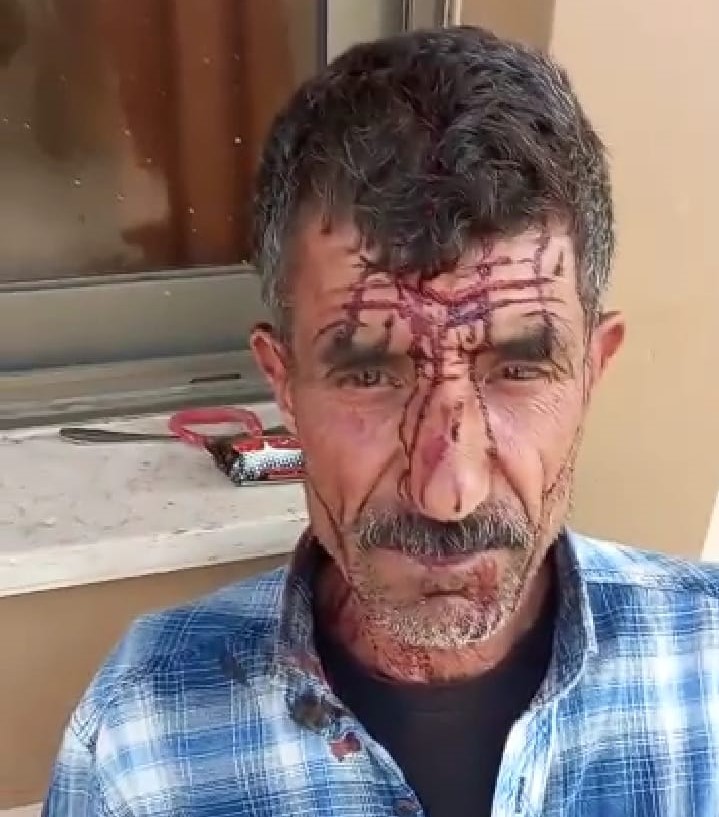 JENIN, Thursday, April 29, 2021 (WAFA) – A Palestinian shepherd was injured today after extremist Israeli settlers severely assaulted him northwest of the occupied West Bank city of Jenin, according to sources.

Ibrahim Hamdoun, 66, from the village of Mareeha, told WAFA that three settlers from the illegal Israeli settlement of Mevo Dotan severely beat him as he was grazing his stocking in his land, located near the illegal settlement.

Medical sources said that Hamdoun was admitted to the hospital due being severely beaten, which caused him moderate injuries, bruises and bleeding. His condition was reported to be stable.