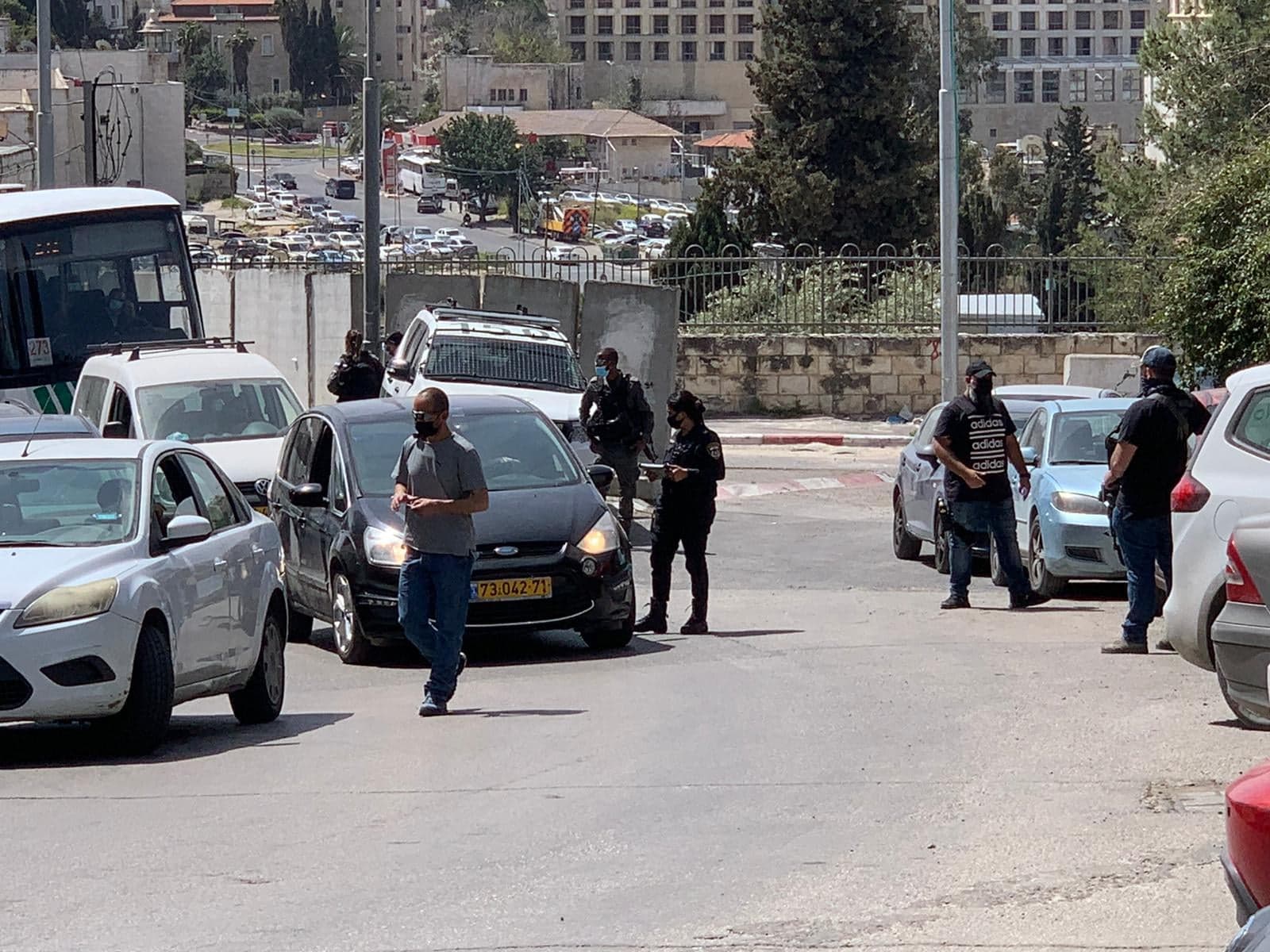 JERUSALEM, Tuesday, April 06, 2021 (WAFA) – Israeli police today raided a hotel in occupied East Jerusalem to suppress an event on Palestinian elections and detained two Palestinians, including the hotel manager, according to WAFA correspondent.

He said that Israeli police cordoned the Ambassador Hotel in Jerusalem’s Sheikh Jarrah neighborhood, denying access to it as a means to prevent a meeting on the upcoming Palestinian general elections.

The meeting, called for by the civil society organizations in the city, was slated to be held under the title “International Law Guarantees our Right to Vote”.

The Palestinians insist on holding elections planned for May 22 also in occupied East Jerusalem, as was the case in the previous two elections in 1996 and 2006, and have asked the international community to pressure Israel to allow the 300,000 Palestinians in East Jerusalem to take part and vote in polling stations in the city.

So far, Israel did not respond to international mediation to allow elections in the occupied part of the holy city.