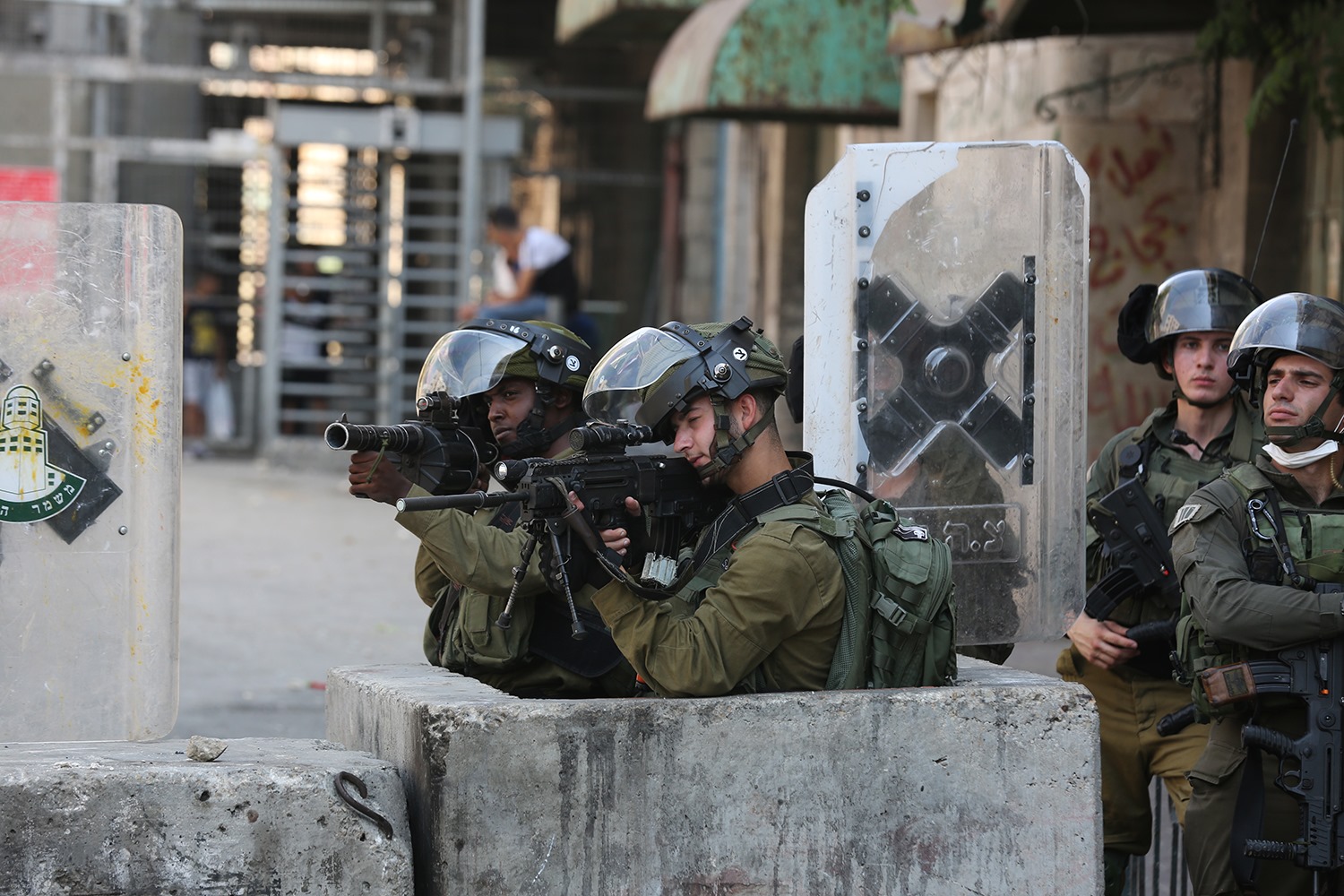 Dozens of Israeli military vehicles forced their way into the camp, located about two kilometers east of the city, provoking clashes with local residents. Army fired live bullets and teargas to disperse the protesters, injuring five of them.

Three of the injuries were reported in the feet, while the other two were said to be in the abdomen and back. All of the wounded were moved to Rafidia Government Hospital in Nablus for medical treatment.