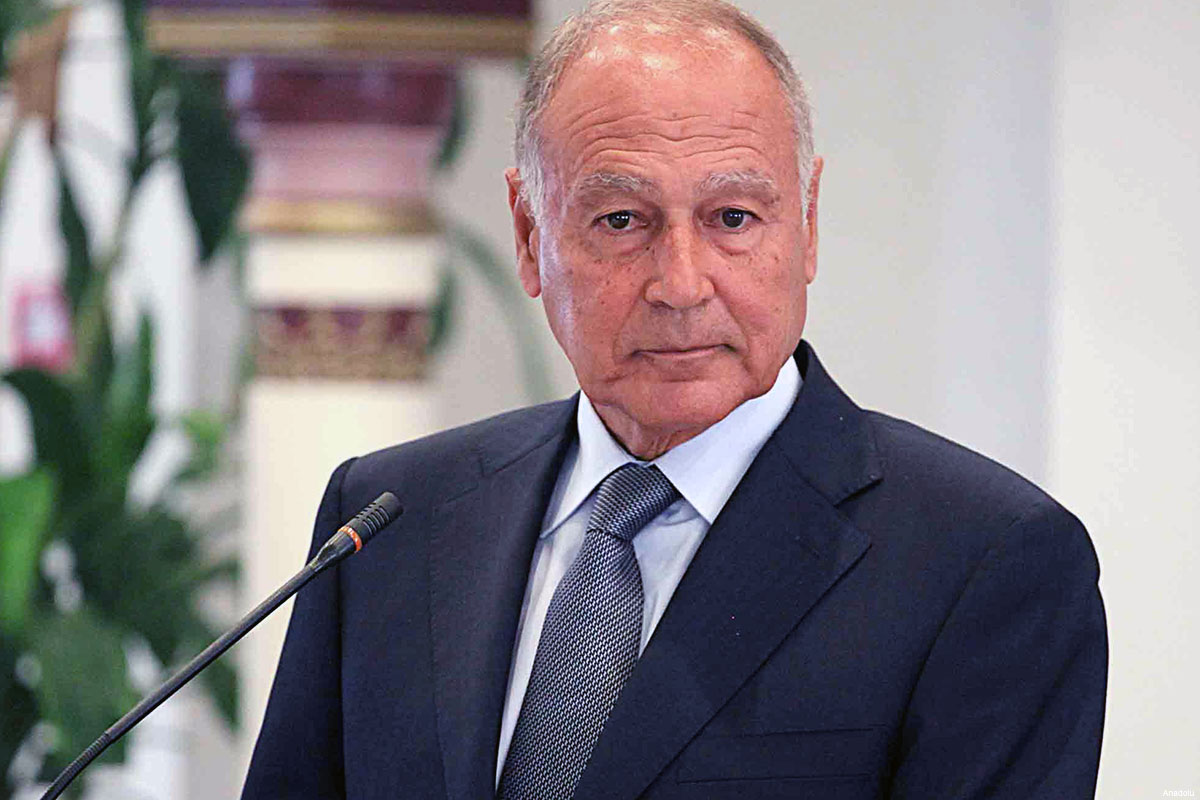 He said in a statement that this decision is in violation of United Nations resolutions and constitutes a violation of international law, which considers Jerusalem to be occupied territory and prohibits the transfer of embassies there.

He said the decision by Kosovo goes against international consensus regarding opening embassies in occupied Jerusalem, which was violated by only two countries – the United States and Guatemala.

He said UN Security Council resolutions are clear, mainly 478 of 1980 which condemns Israel's annexation of East Jerusalem and prohibits countries to move embassies there.

The Arab League Secretary-General said opening an embassy in Jerusalem does not change the fact that it is an occupied city and will not decide its future, which could be done only through negotiations considering that Jerusalem is one of the more important final status issues between the Palestinian and Israeli sides.

He said that recognizing Jerusalem as the capital of Israel contradicts with the principle of a peaceful settlement and the two-state solution.