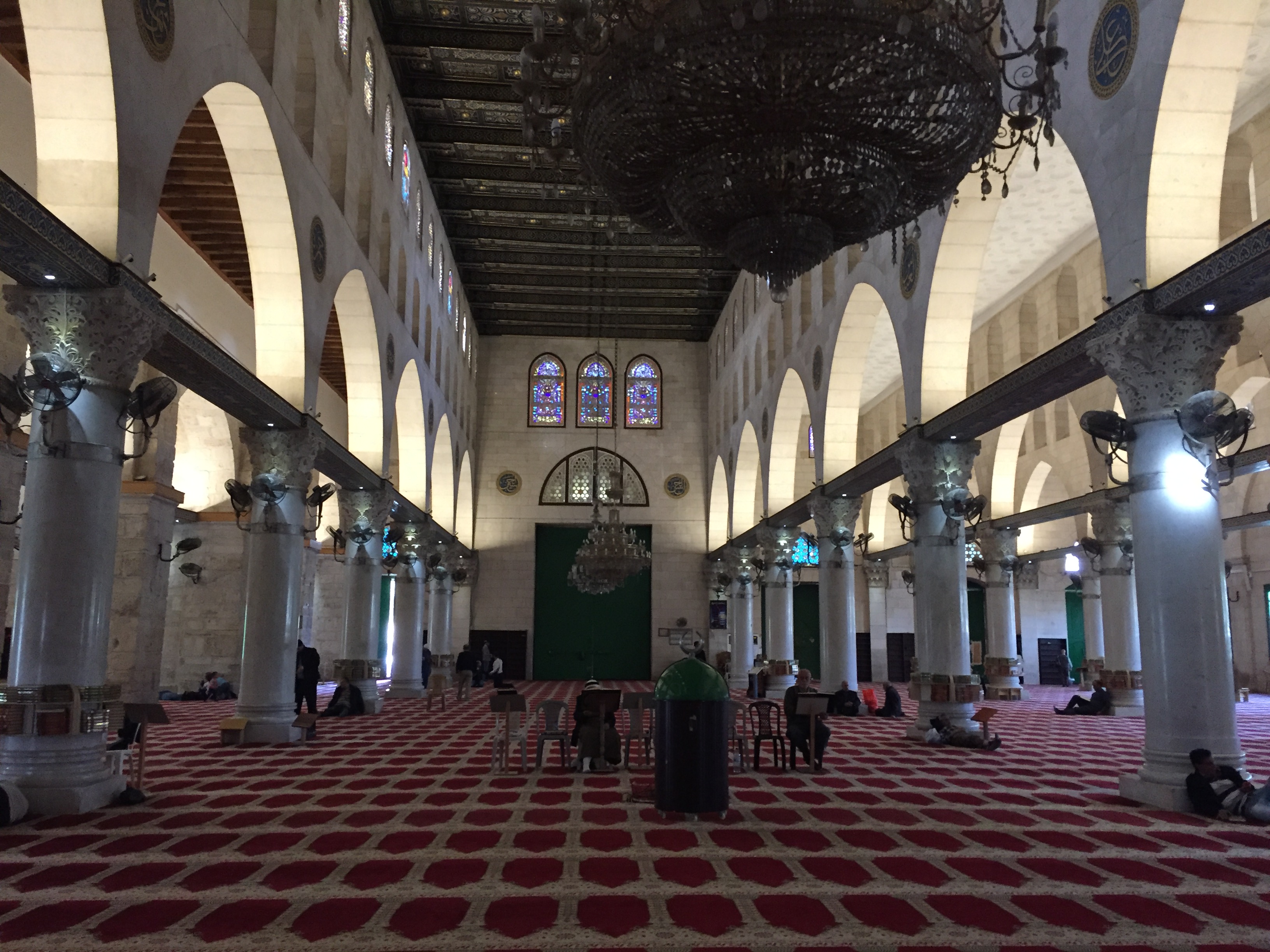 This announcement came during a meeting with the Palestine Committee in the Jordanian Parliament where Safadi said that "the resumption of reconstruction and restoration work at the compound came as a result of Jordanian diplomatic efforts," adding that "Jordan, under the leadership of King Abdullah II, has been and will remain the strongest supporter for the brothers in Palestine."

The Minister referred to the continuous efforts made by Jordan to end the Israeli occupation and oppression and achieve a just and comprehensive peace that will lead to the establishment of the independent and sovereign Palestinian state with occupied Jerusalem as its capital on the June 4, 1967 lines and in accordance with international law and the Arab Peace Initiative.