Amendments to the elections law aim to overcome all obstacles related to the electoral process, says official 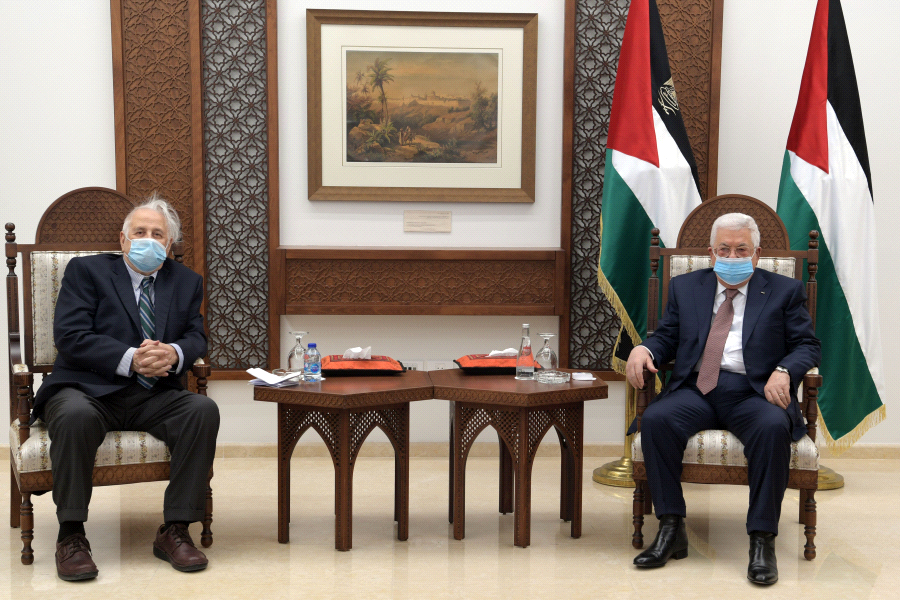 RAMALLAH, Tuesday, January 12, 2021 (WAFA) - The amendments introduced to the elections law and approved by President Mahmoud Abbas on Monday have several components and aim to overcome all obstacles related to the electoral process, today said Hisham Kuhail, executive director of the Palestinian Central Elections Commission (CEC).

In told WAFA in a telephone interview that these amendments include changing holding the elections in one day, as stipulated in the previous law, to allow elections to be held first for the legislative council and then the presidential elections, as agreed on by the Palestinian political factions in their latest meetings.

They also include increasing the quota for women participation in the lists for the candidates from the previous 20 percent to 26 percent.

Kuhail said the CEC will hold a meeting with President Abbas on Friday, expecting that the President will issue the decrees setting the date of the elections after the meeting, which could be in May.

He said that issuing these amendments was an important step and at the right time before the decrees for the elections are issued.