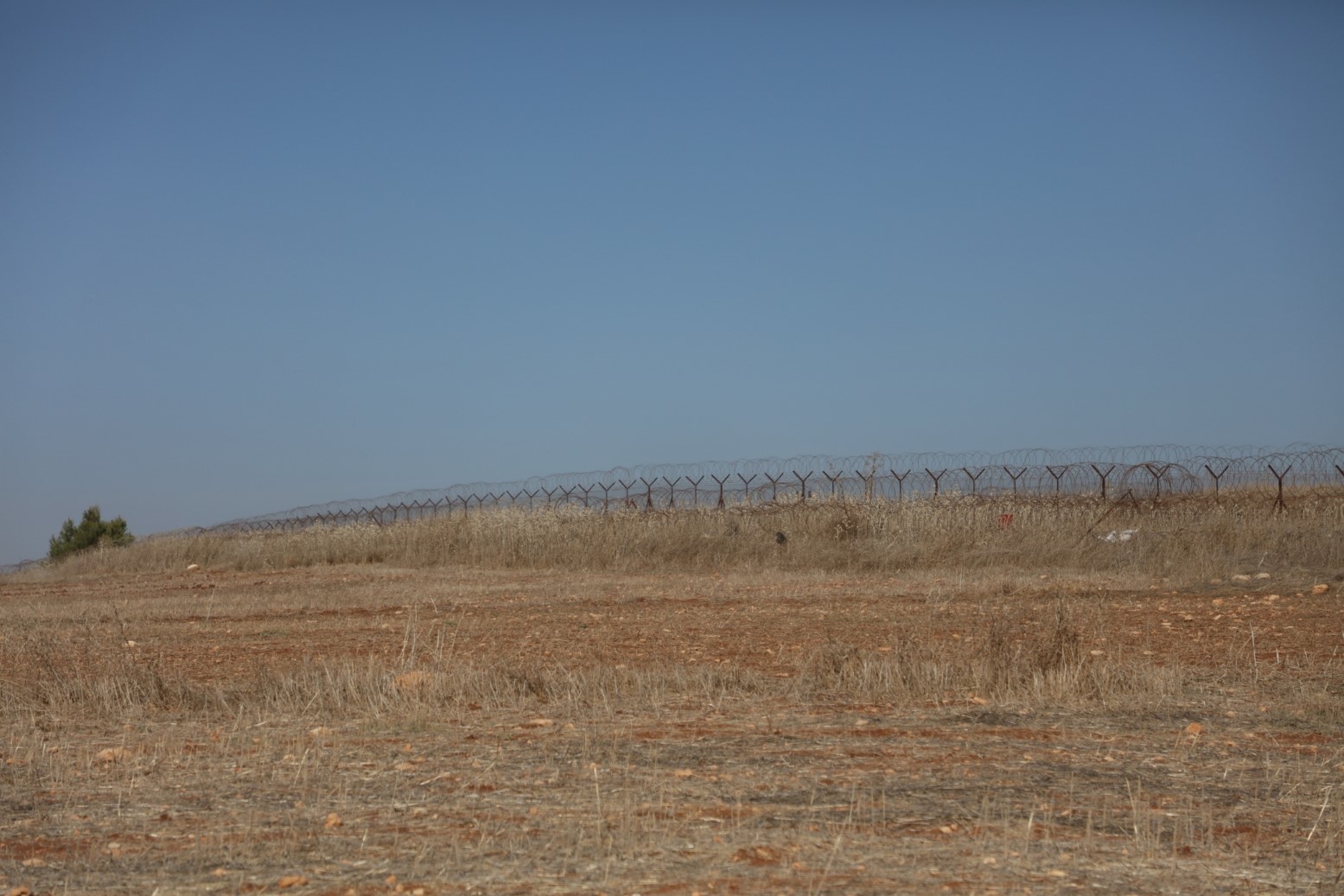 BETHLEHEM, Thursday, September 17, 2020 (WAFA) – Extremist Israeli settlers proceeded today to fence off lands they seized in the village of Kisan, to the east of the occupied West Bank city of Bethlehem, local sources said.

Director of the Anti-Wall and Settlement Commission in Bethlehem, Hasan Breijeh, told WAFA that settlers from the illegal Israeli settlement of  Avne Hanahel fenced off about 20 donums of land that they seized last month. The land is located to the southwest of the aforementioned village.

He noted that the Israeli authorities seized a month ago about 660 donums of land in Kisan and prevented its owners from accessing and planting it, as they also opened a settler-only road and installed four mobile homes.

The village of Kisan has been a regular target for the Israeli settlers and army. A few days ago, Israeli forces today issued demolition orders against several structures in the village.