WASHINGTON, Tuesday, September 15, 2020 (WAFA) – The signing of the normalization of relations agreements between the United Arab Emirates (UAE) and Bahrain on one hand and Israel on the other in Washington today is not going to lead to peace or justice in the Middle East, the international Israel-boycott movement, BDS, said in a statement.

“Today’s White House photo-op won’t lead to peace or justice,” it said. “It’s a cynical deal by corrupt, fanatic Israeli, Emirati, Bahraini and US rulers to sustain their brutal repression and rights violations.”

The Palestinian-led Boycott, Divestment and Sanctions (BDS) movement accused the UAE and Bahraini leaders “of selling out the Palestinian people, ignoring their own citizens, for their belligerent and capitalist interests.”

It said their deals with US President Donald Trump and Israeli Prime Minister Benjamin Netanyahu “will only escalate apartheid Israel’s ongoing land theft, ethnic cleansing, and siege of 2 million Palestinians in the Gaza ghetto.”

BDS said that despite the agreements, and supported by the absolute majority in the Arab world and progressives worldwide, “Palestinians will continue to resist Israeli oppression and insist on our right to freedom, justice and equality.”

It called for “lawful, targeted sanctions to stop Israel’s occupation and apartheid,” and to “intensify pressure for a military embargo on apartheid Israel.”

Committee: The Palestinian cause is not negotiable; there will be no peace and stability without a just solution 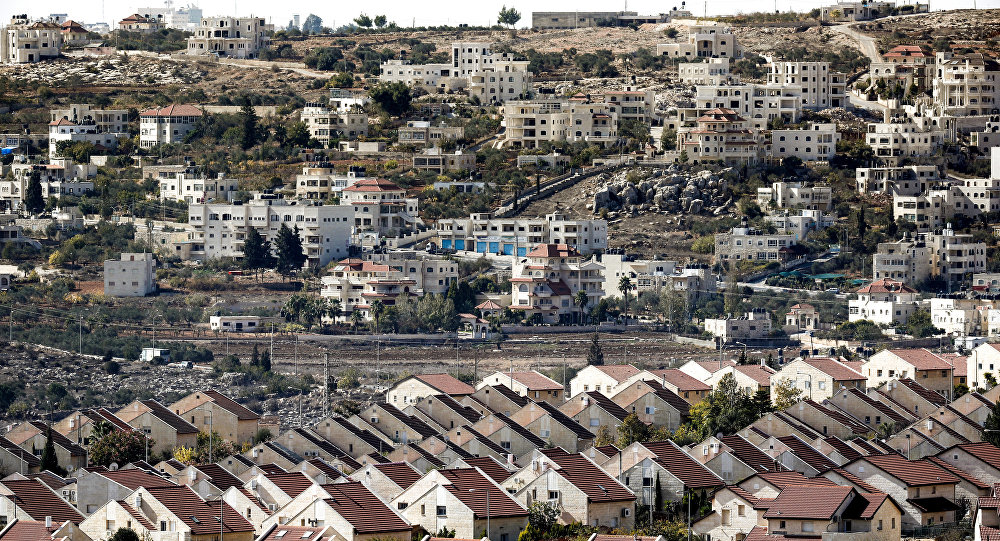 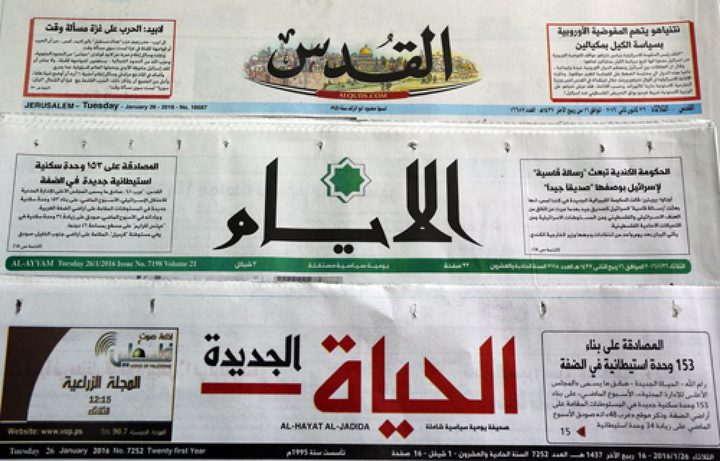