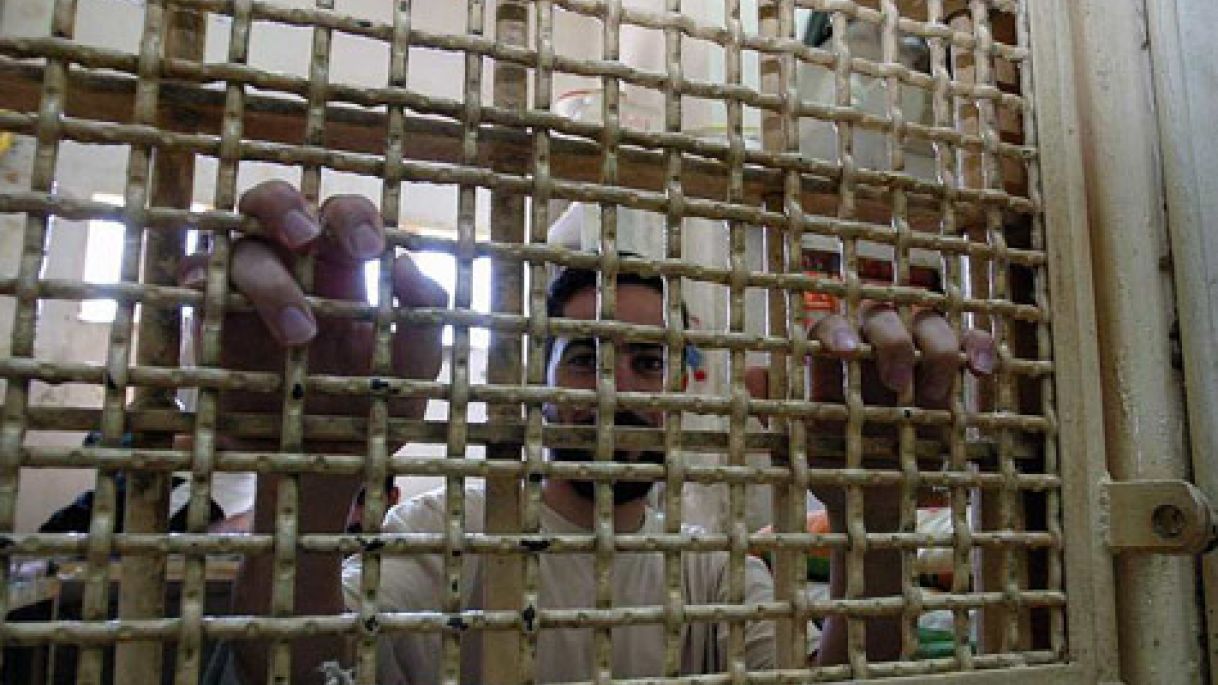 RAMALLAH, Friday, August 28, 2020 (WAFA) – The health conditions of four Palestinian detainees who have been on hunger strike in Israeli jails, in protest against their detention without charge or trial, are deteriorating, today said the Palestinian Prisoner Society (PPS).

Maher al-Akhras, who comes from the West Bank town of Silat al-Dahr, has been on hunger strike for 33 days in a row, and was recently moved to the Ramla Prison Hospital due to a significant weight loss, continuous headaches, severe joint pain and extreme fatigue.

Mohammad Wahdan, who comes from Rantis village, near Ramallah, has been on hunger strike for 24 days in a row. He started his strike while he was remanded in the Israeli detention by four more months with no charge or trial.

Musa Zahran, who hails from the village of Deir Abu Mesh’al, has been hunger-striking for 23 consecutive days in protest of his six-month administrative detention sentence, without charge or trial.

The fourth prisoner, Abdul-Rahman Shuaibat, a resident of Beit Sahur town, has also been on hunger strike for nine days in protest of his unfair administrative detention. He is a former prisoner in Israeli jails, and has served four years in prison prior to his current detention.