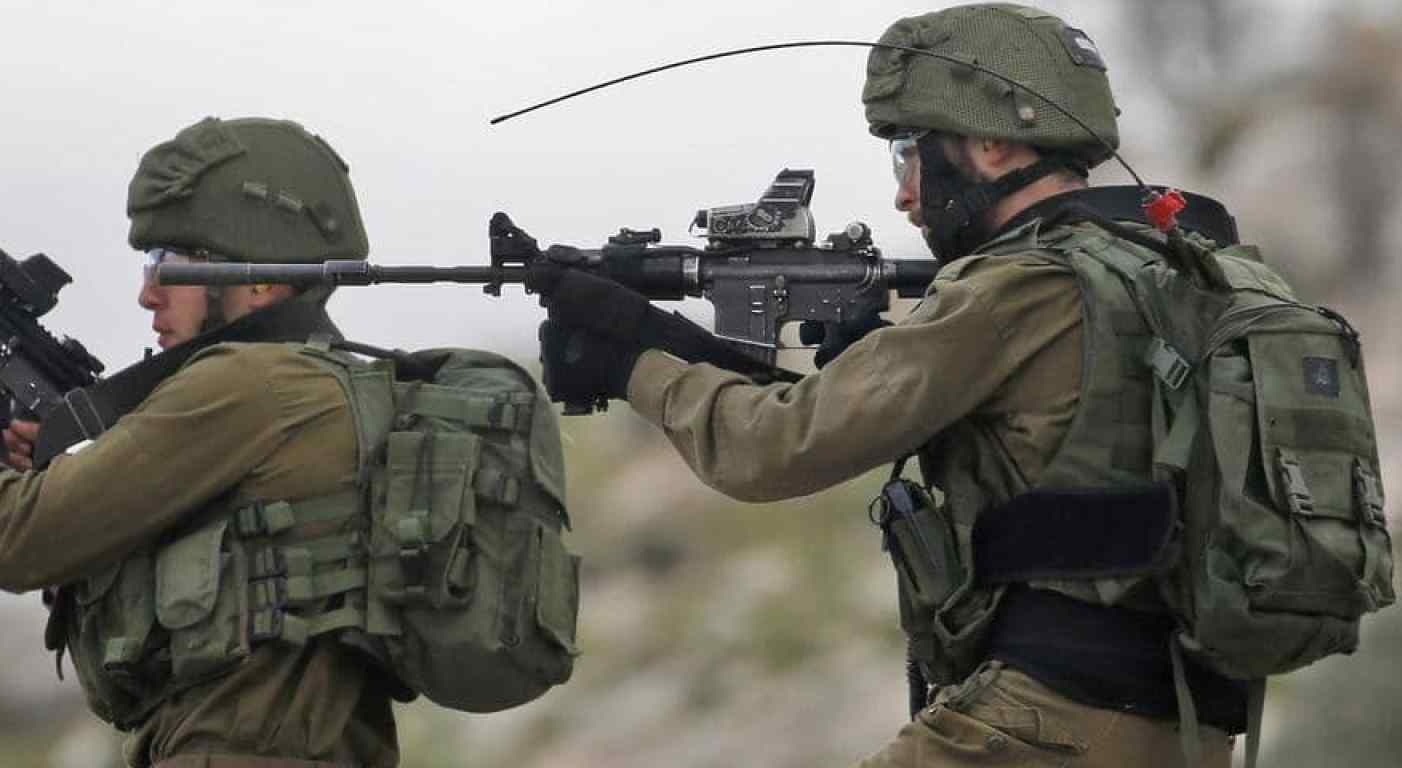 TULKARM, Sunday, August 16, 2020 (WAFA) – A Palestinian worker was injured today after he was shot by Israeli soldiers near the Israeli apartheid barrier, to the west of Far'un village in the occupied West Bank district of Tulkarm, local sources said.

Staff from the Thabet Thabet Hospital in Tulkarm told WAFA that Suhair Ebeit, 35, was shot in the foot by Israeli occupation soldiers as he was heading to his work inside Israel.

His condition was described as stable.

Attacks by Israeli occupation forces against Palestinian workers and farmers are almost a daily occurrence under the Israeli military regime in the occupied West Bank.