UNRWA: International aid community must include Palestine refugees in its immediate emergency response 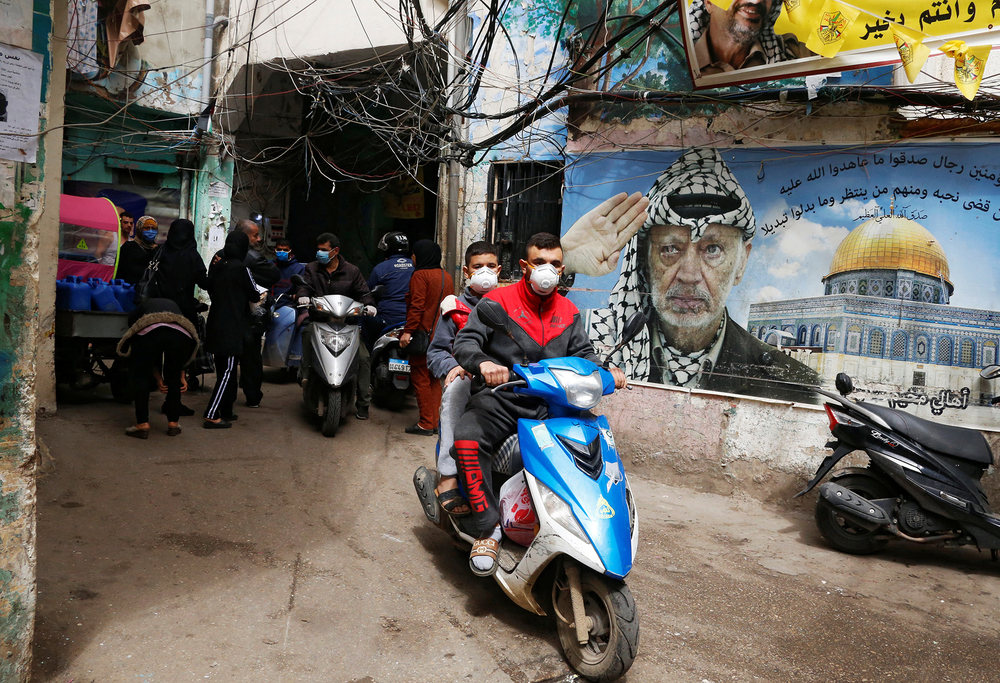 BEIRUT, Saturday, August 08, 2020 (WAFA) - Claudio Cordone, Director of the United Nations Relief and Works Agency for the Palestine Refugees (UNRWA) in Lebanon, said today that with everyone in Lebanon affected in the aftermath of the Beirut traumatic blast, including Palestine refugees, the international aid community must include Palestine refugees in its immediate emergency response.

“The entire country is shaken by the scale of the damage, something that we fear will add further hardship on already vulnerable communities,” said Cordone. “Palestine refugees are already amongst the most vulnerable in the country, many of them largely depending on emergency cash assistance that they receive from the Agency to be able to feed their families.”

UNRWA said in a statement it was fearing that the aftermath of the blast will hit the vulnerable communities in Lebanon the hardest, sinking people such as Palestine refugees further into despair.

The explosion that shook Beirut on 4 August has destroyed most of Lebanon’s grain reservoir when the silos where the grains are stored collapsed along with most of Beirut’s harbor. The harbor is the main commercial entry point to Lebanon, a country that imports most of what its population consumes.

This tragic incident is the latest in a series of events that have plunged Lebanon in the most serious existential crisis of its recent history, and comes on the heel of the devastating effects of the COVID-19 pandemic and the economic crisis on people’s health and livelihoods.