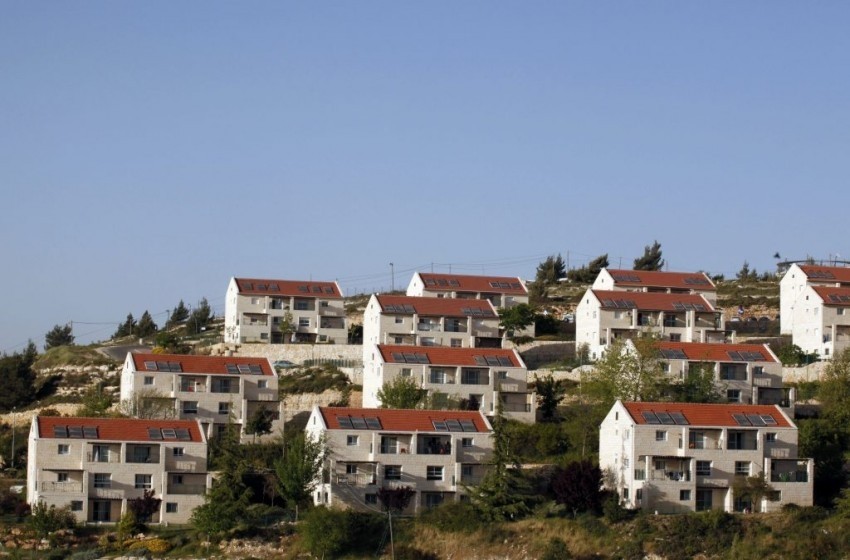 Jordanian Foreign Ministry spokesperson Deifallah Fayez reiterated Jordan's rejection of all forms of Israeli settlement construction and expansion, adding that the settlements are a violation of international law and undermine the two-state solution chances.

Fayez stressed the need to immediately halt the Israeli illegal settlement policy, calling on Israel to abide by its obligations as the occupying power.