ICC did not postpone investigation of Israeli crimes, but rather went on its annual leave - official 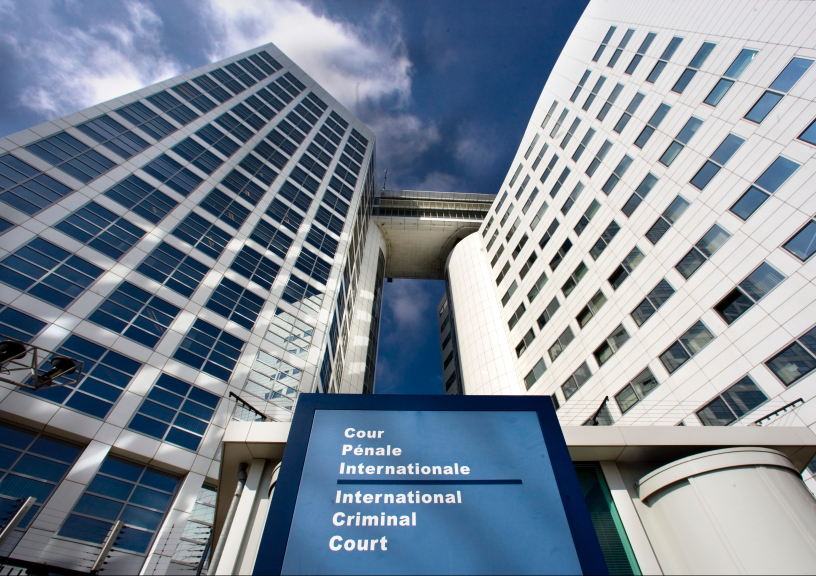 RAMALLAH, Saturday, July 18, 2020 (WAFA) – The International Criminal Court (ICC) did not postpone opening a criminal investigation into Israeli crimes against the Palestinian people but rather into its annual recess, today said a Palestinian official.

Omar Awadallah, head of the General Department of the United Nations, its Specialized Organizations and Human Rights in the Palestinian Ministry of Foreign Affairs and Expatriates, refuted Israeli allegations regarding the decision of the ICC to postpone the opening of the investigation of the Israeli crimes in the Palestinian territory.

"The Israeli media is trying to claim that the (Israeli Prime Minister Benjamin) Netanyahu government has achieved a fictitious victory by the ICC not issuing a decision in this regard," he told WAFA in a telephone interview. "The ICC has started its annual three-week leave, and the matter has nothing to do with what is being alleged."

He said the ICC is expected to make this decision after the Pre-Trial Chamber of the Court rules on the geographical jurisdiction in the Palestinian territory.

Awadallah pointed out that the ICC Prosecutor had announced last January the completion of the preliminary study of the Palestinian geographical jurisdiction, which concluded that this jurisdiction is located in the West Bank, Gaza Strip, and Jerusalem, and at that time she asked the Pre-Trial Chamber of the Court to assist her in opening the investigation into the crimes of the occupation in those areas.

"The Israeli occupation authorities are trying to distract the course of the investigation by the ICC as a political matter when it actually has legal character for the Palestinian right on their occupied land," he said, explaining that "all the reports that were sent to the ICC, in addition to the findings of the international investigation committees, confirm that the Israeli occupying power has committed crimes in the Palestinian territories, including the broader form of the occupation, namely settlement, land grab and the latest Israeli annexation scheme."

The Foreign Ministry official stressed the need to expedite the opening of an investigation with Israeli officials, especially in light of the annexation scheme, noting that opening the investigation will deter Israel from committing another crime against the Palestinian land and people.