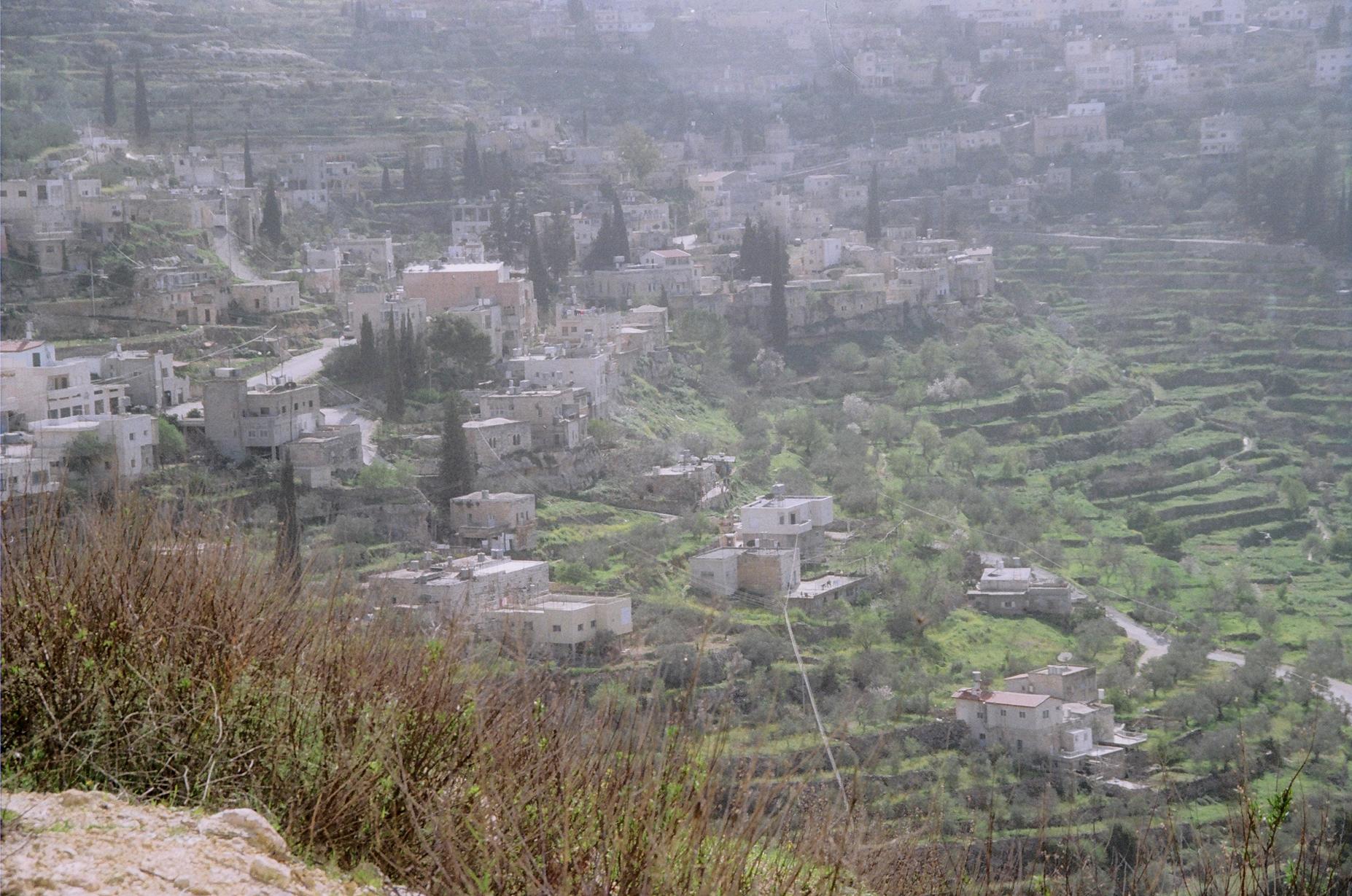 BETHLEHEM, Wednesday, January 25, 2023 (WAFA) – A Palestinian farmer was ordered by the Israeli occupation forces to uproot olive saplings he had planted in his land in the town of Battir, west of the southern West Bank city of Bethlehem, and not to use his land, according to a local activist.

Omar Qaisi, active in the Wall and Settlement Resistance Committees, told WAFA that the soldiers left notices in the lands in two areas of the town later found by the landowners that include an order to one landowner to uproot olive saplings planted in his 10-dunum plot and not to ever again work in that land.