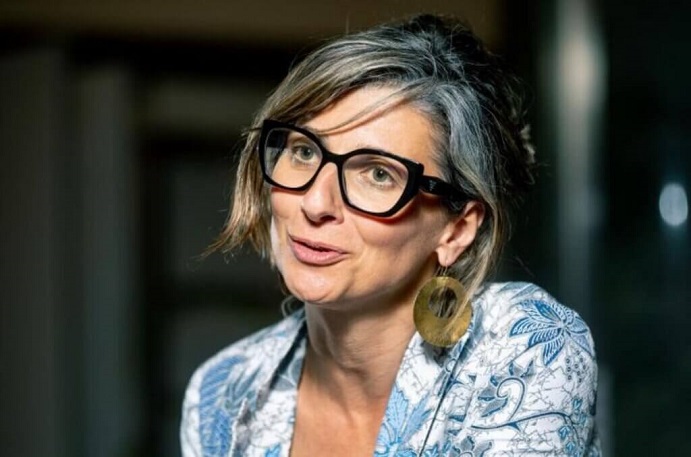 Israel’s mission to the United Nations in Geneva last month smeared Albanese in a direct attempt to attack and undermine the mandate she has been entrusted with and thwart her expert human rights work on Palestine with baseless accusations of antisemitism, which raises concerns about the “impunity that exists today regarding antisemitism and antisemitic comments made by UN officials,” said the organizations.

“Our organizations and groups warn, that this smear campaign against UNSR Albanese constitutes the latest manifestation in a pattern of Israeli attacks aimed at silencing any legitimate criticism of the inhuman manner in which it treats Palestinians in the Occupied Palestinian Territory (OPT),” they said.

Previously, Israel objected to the appointment of Francesca Albanese as UN Rapporteur, arguing that she “harbors significant bias against the Jewish State”, a reference directed to her widely acclaimed joint academic treatise on “Palestinian Refugees in International Law”, published by the prestigious, Oxford University Press. Such attempts to undermine the expertise of the UN Special Rapporteur to discredit the mandate are of particular concern given the importance of its functions: protecting at-risk communities, promoting transparency and calling for accountability of the perpetrators of rights abuses.

Notably, Israel has a demonstrated record of circumventing UN work in Palestine, including systematic non-cooperation with UN Special Procedures, in violation of its obligations under the UN Charter. Former UN Special Rapporteur, Michael Lynk was continuously denied entry into Palestine, measures which clearly intended to impede his work monitoring the human rights situation on the ground in the OPT. Similarly, former UN Special Rapporteur Richard Falk was denied entry into the OPT by Israel because of his “methodic criticism of Israel”. While UN Special Rapporteur Wibisono even resigned his position as his “efforts to help improve the lives of Palestinian victims of violations under the Israeli occupation have been frustrated every step of the way [by Israel]”.

Israel’s attempts to frustrate the monitoring and documentation of human rights abuses are not limited to this mandate and entry was also denied to UN Special Rapporteur on Violence against Women its Causes and Consequences, Rashida Manjoo, to prevent her from witnessing first-hand issues related to violence against women in Palestine. Denials of entry were similarly imposed on UN Fact-Finding Missions established to investigate the human rights situation in the OPT.

Meanwhile, in 2020, Israel refused to grant visas to UN staff from the Office of the High Commissioner of Human Rights, expelling 15 international staff from the OPT after 26 years of operating there, a situation which continues to this day. In a statement, then UN High Commissioner for Human Rights, Michelle Bachelet warned that “Israel’s treatment of our staff is part of a wider and worrying trend to block human rights access to the occupied Palestinian territory… This raises the question of what exactly the Israeli authorities are trying to hide.”

There is an obvious link between this pattern of attacks on UN experts and staff and Israel’s intent to maintain its prolonged belligerent occupation, de facto and de jure annexations of Palestinian territory, the unlawful transfer in of settlers and institutionalized discriminatory laws, policies and practices to maintain the regime, said the organizations.

This pattern of attacks against UN experts takes place within a shrinking space, which threatens the fundamental right of freedom of expression of those willing to expose Israel’s unacceptable human rights abuses in the OPT. It is time to cease Israel’s onerous and targeted restrictions on this freedom of expression, which in this case stymie reflection on the political enablers of Israel’s continued impunity for severe violations of international law, some of which are peremptory.

The signatories to the statement commended Albanese’s “tireless efforts toward the protection of human rights in the OPT and in raising awareness of the alarming daily violations of Palestinian rights,” calling on third States “to strongly condemn this politically-motivated attack on the Special Rapporteur’s mandate and to compel Israel to comply with its obligations under the Charter of the United Nations.”