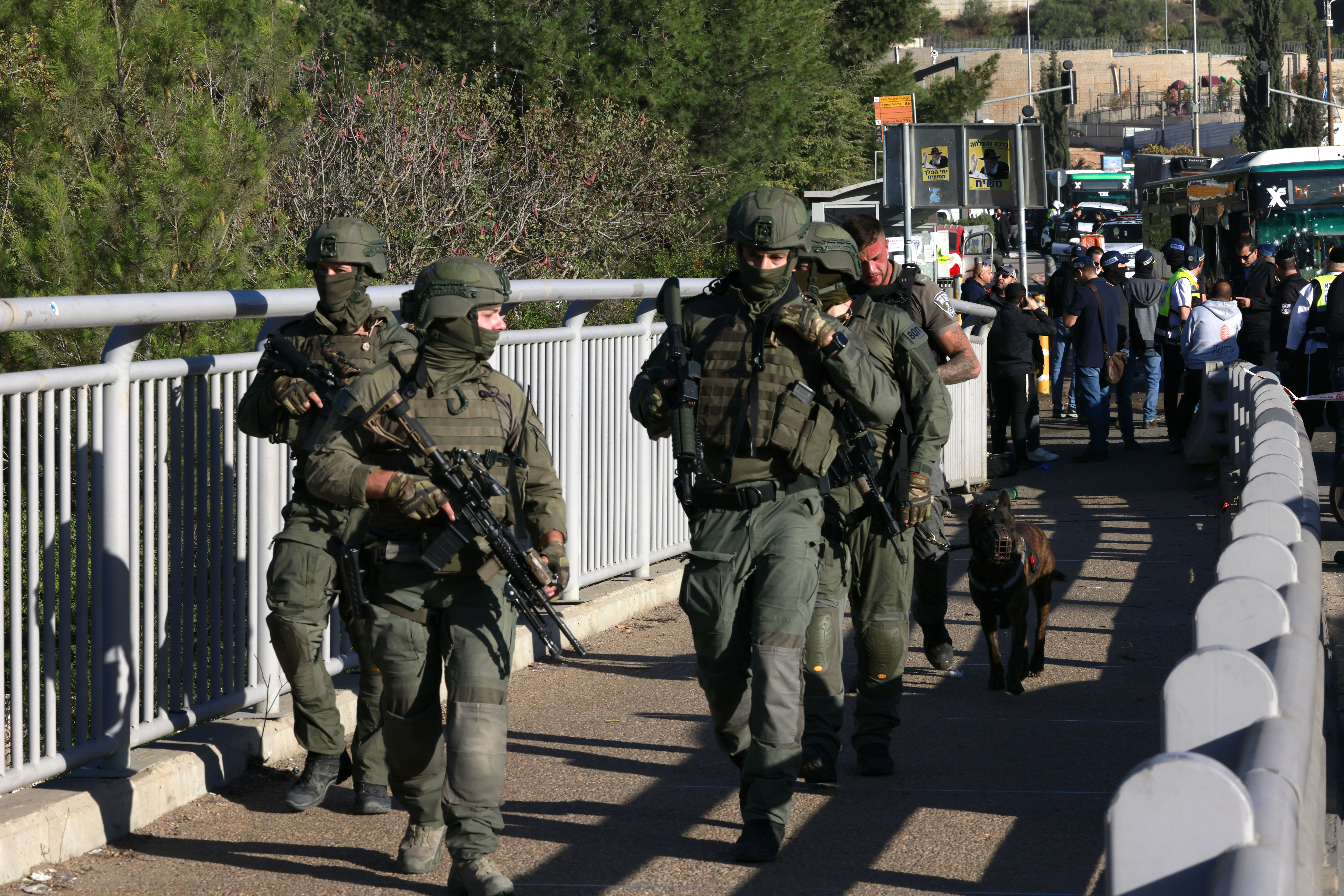 Large reinforcements of police, special forces and intelligence were deployed across the occupied city as police set up roadblocks and closed the main entrances to the city following the two separate blasts that resulted in the killing of one Israeli and injuring 18 others, with at least four of the injured in serious condition.

The first blast went off at around 7am (4:00am GMT) near an Israeli bus station along a highway on the western entrance into Jerusalem, and the second, described as "controlled" took place moments later at the junction of Ramot colonial settlement, between the depopulated villages of Lifta and Deir Yassin, in northern Jerusalem.

The blasts came hours after Israeli forces gunned down 16-year-old Ahmad Amjad Shehada and injured five others, with two of the injured in critical condition, in raid into the eastern part of the occupied West Bank city of Nablus.

With the Israeli killing of Shehada, the number of Palestinians killed by Israeli forces rises to 200, including 57 minors, according to reports by the Palestinian Ministry of Health.