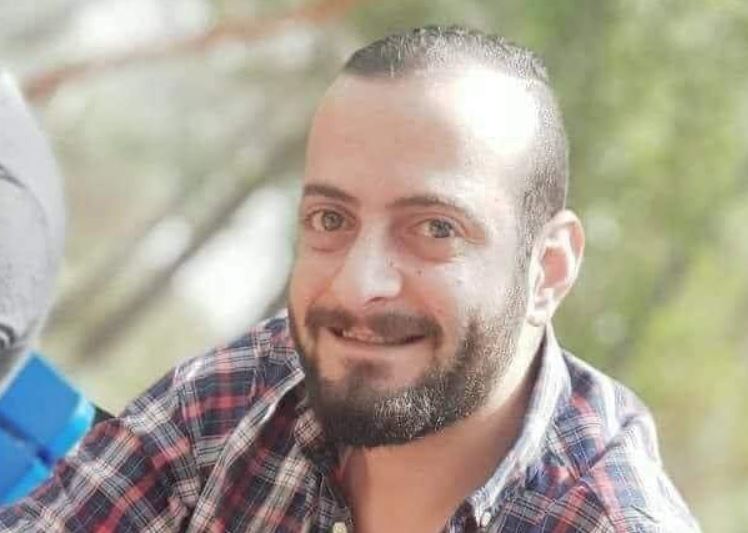 Rafat Ali Ayyaseh, 29, was killed after Israeli soldiers opened fire at him west of Jenin.

JENIN, Wednesday, November 9, 2022 (WAFA) – Israeli soldiers today opened fire at a Palestinian man when he was near the apartheid barrier west of the northern West Bank city of Jenin and killed him, according to the Ministry of Health.

It said Rafat Ali Ayyaseh, 29, was killed after soldiers opened fire at him west of Jenin.

According to the head of the Red Crescent ambulance service Mahmoud Saadi, Ayyaseh, from Sanour village, south of Jenin, was shot in the leg by Israeli soldiers near the barrier that runs along Aneen village, west of Jenin.

He said the soldiers first detained him and took him to nearby Salem military camp before turning him over to the Red Crescent, which transferred him to a hospital in Jenin in critical condition before he was declared dead.

With the killing of Ayyaseh, Israel killed 200 Palestinians since the start of the year, including 144 in the West Bank and East Jerusalem, 50 of them from the Jenin area alone, including 28 killed in action or were assassinated, 52 in the Gaza Strip, and four Palestinians from inside Israel.