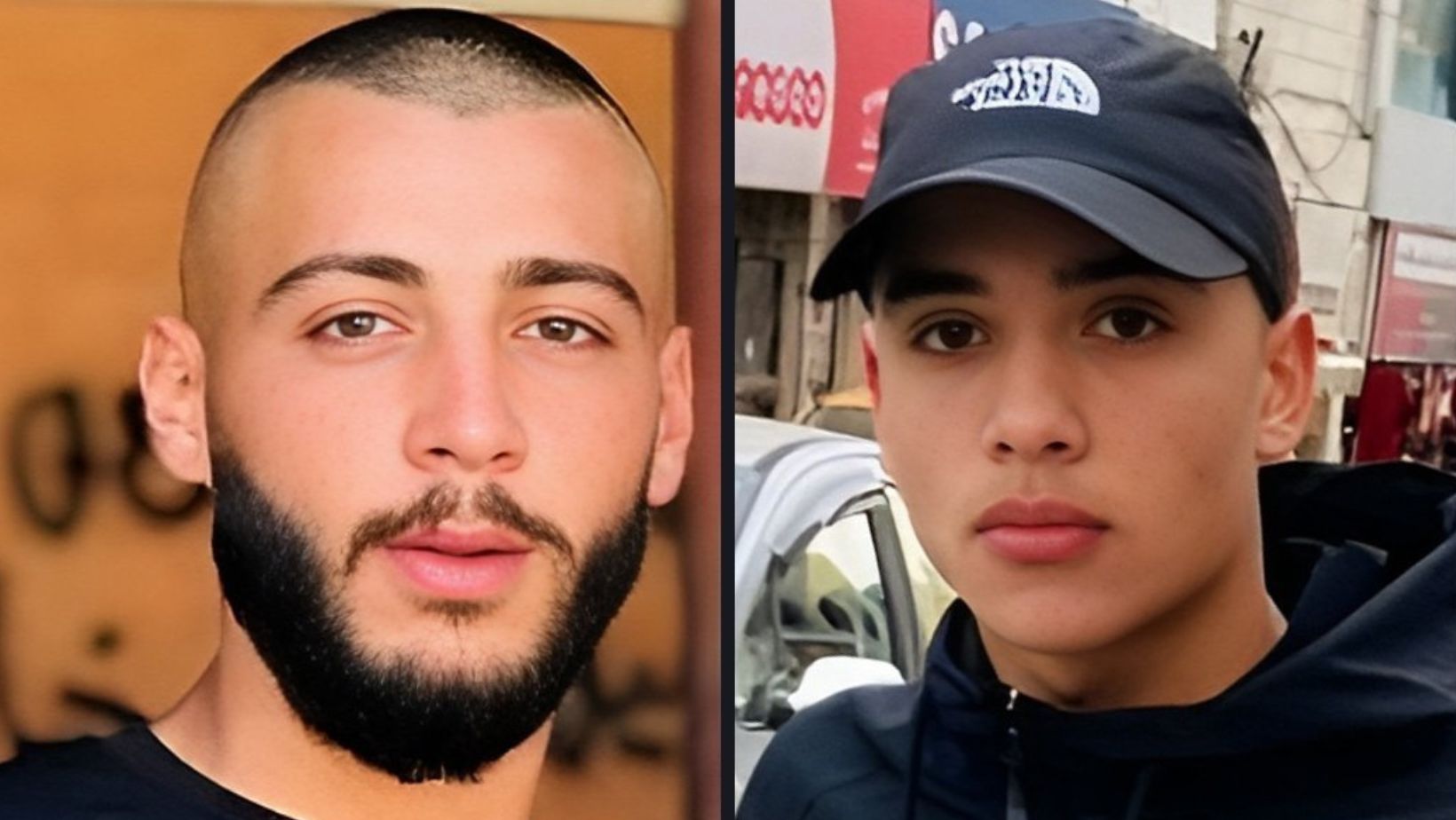 RAMALLAH, Monday, October 03, 2022 (WAFA) – Two Palestinians were killed and a third injured after they were shot by Israeli occupation forces during a military raid into the north of the occupied West Bank city of Ramallah, Palestinian security sources confirmed.

They told WAFA that the Israeli forces raided an area to the north of the refugee camp of Jalazone and shot more than 30 bullets at three Palestinians who were inside their vehicle, killing two, identified as Basel Basbous, 19, and Khaled Anbar, 22, both residents of Jalazone, and injuring a third, identified as Rafat Habash, 19, from the town of Beir Zeit, all reported to be construction workers.

The soldiers took away the bodies of the slain Palestinians and detained the injured.

With the killing of Basbous and Anbar, the number of Palestinians killed by Israeli gunfire since the beginning of 2022 has risen to 160, including 109 in the West Bank and 51 in the Gaza Strip.