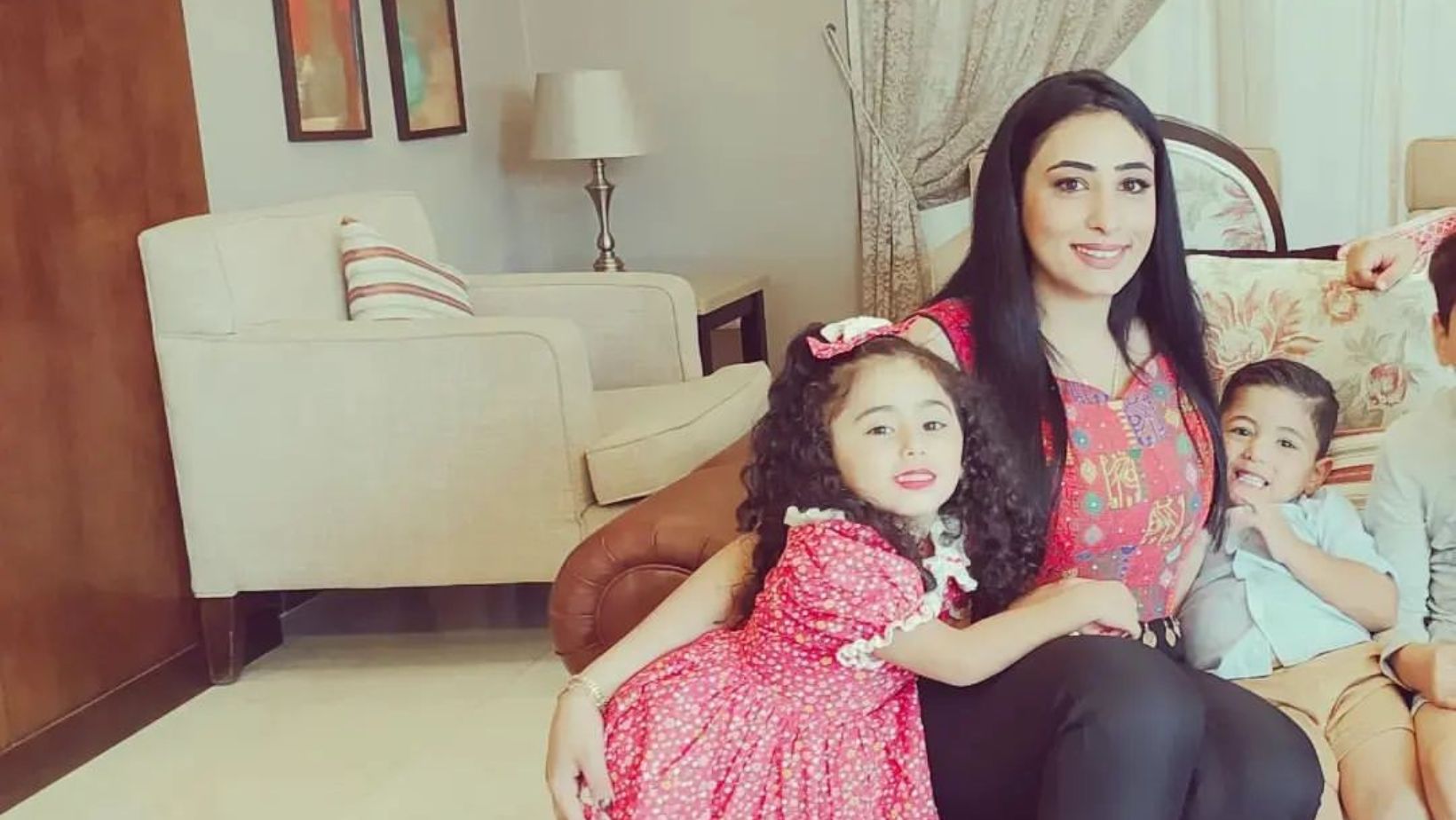 Lama Ghosheh with her two children aged two and five. She was detained by Israel for her journalistic work.

JERUSALEM, Monday, September 12, 2022 (WAFA) - An Israeli court today extended for the fifth time the detention of a Palestinian journalist from occupied East Jerusalem and a mother of two, according to local sources.

According to the Palestinian Prisoner’s Society (PPS), Ghosheh was brought handcuffed to the court’s hearing and complained about the harsh conditions of her detention in solitary confinement at the Israeli Hasharon Prison. The journalist reportedly cried and pleaded for her release to reunite with her children.

Lama Ghosheh, 32, married, a mother of two children aged two and five, and a graduate student at Birzeit University, was detained at her Sheikh Jarrah home in occupied East Jerusalem on the fourth of this month during which her cellular phone and computer were seized.

It is believed her detention is related to her work as a journalist and her defense of Sheikh Jarrah homes against takeover by Israeli settlers.