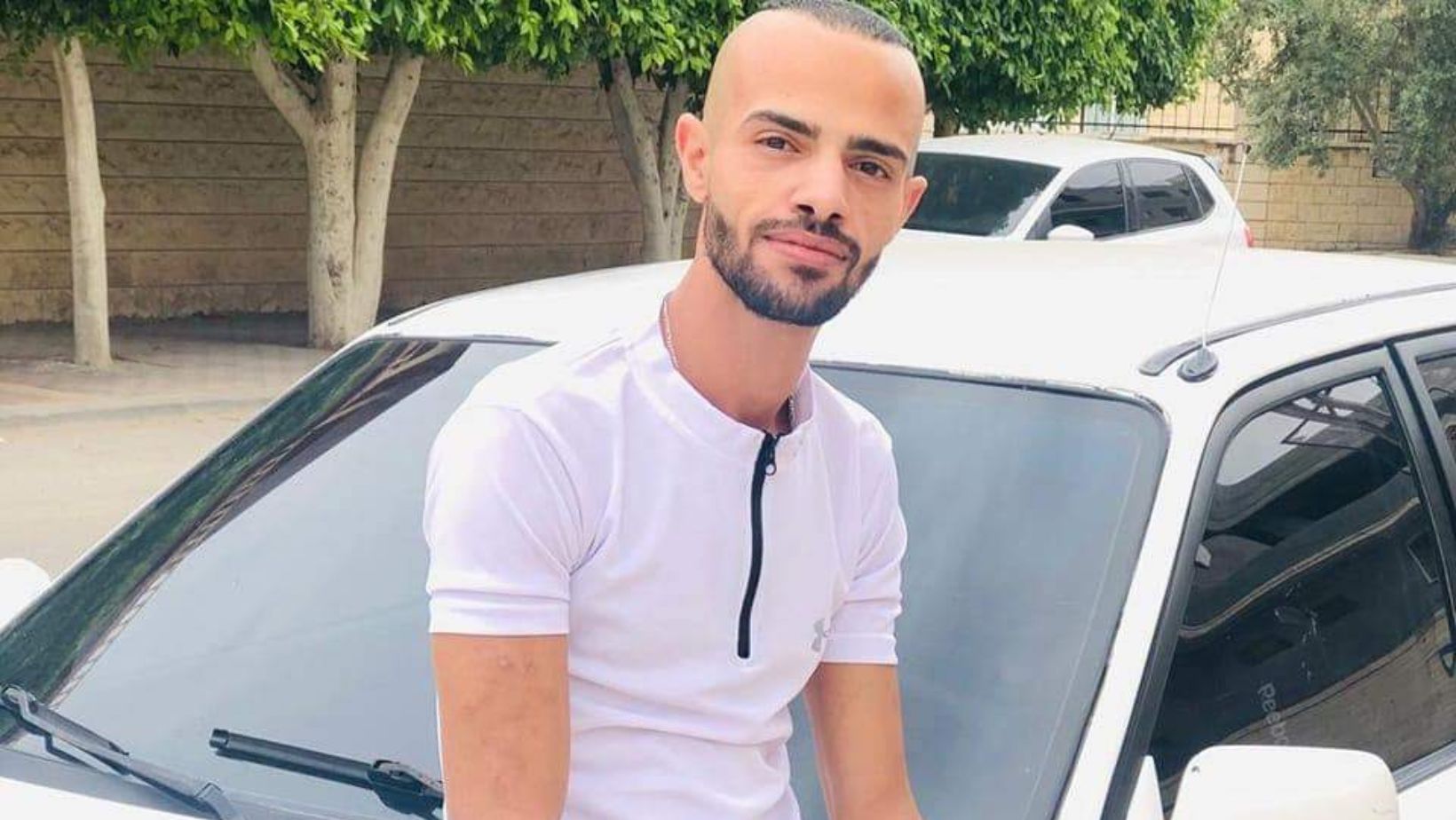 JENIN,  Tuesday, September 6, 2022 (WAFA) – A Palestinian was killed early this morning while 16 others were injured by Israeli gunfire in the occupied West Bank city of Jenin, which broke into the city to demolish the home of a Palestinian involved in an attack inside Israel in April, sources and the Ministry of Health confirmed.

They said that Mohammad Musa Saba'na, 29, was shot dead by Israeli soldiers during the large-scale military raid into the said city.

Sources said he was filming the incursion on his phone and was broadcasting it live when he was shot apparently by an army sniper stationed on the roof of a nearby building.

A large Israeli military unit, along with a bulldozer, raided the city and closed off all of its entrances, while breaking into several neighborhoods.

The soldiers surrounded a building of 29 apartments in the city and forced its residents out of it before proceeding to demolish and explode an apartment belonging to the family of Raad Hazem, who attacked and killed three Israelis and injured others in Tel Aviv last April before he was later shot and killed.

Clashes broke out between Palestinian youths and Israeli soldiers during the raid, which resulted in the killing of Saba'na and the injury of 16 others with live bullets, one reported to be critical.