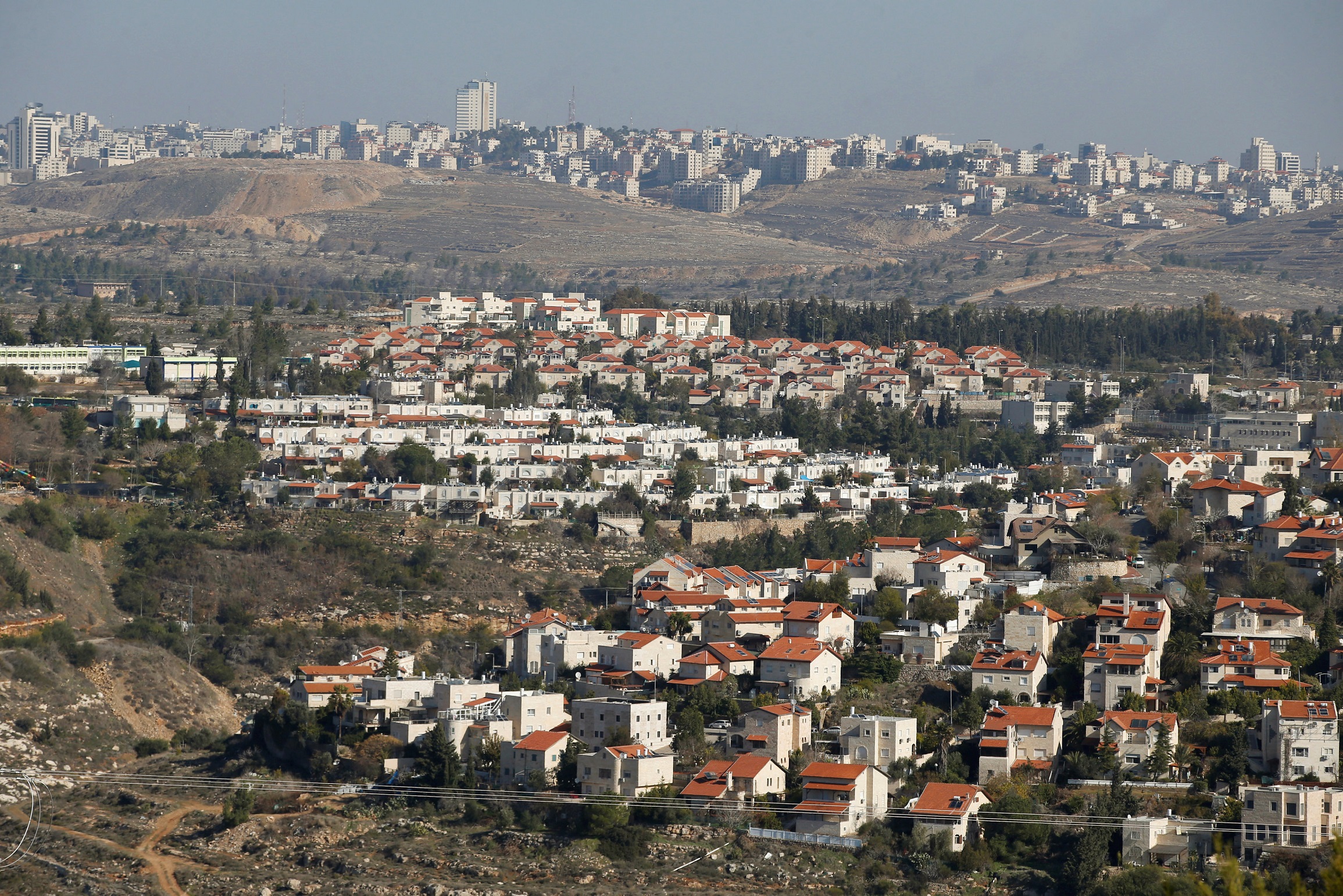 RAMALLAH, Sunday, September 4, 2022 (WAFA) – The Israeli occupation’s Planning and Building Committee in Occupied Jerusalem is considering the approval of two settlement plans in the city comprising a total of 3,412 housing units over the next week, today said the PLO’s Colonization & Wall Resistance Commission.

Muayyad Shaaban, the Head of the Commission, said in a press statement that the two plans, which bear the numbers (TPS YOSH 420-4-7) and (TPS YOSH 420-4-10), will see the construction of more than 3,412 new settlement housing units, which will be built on an area estimated at 2,100 dunums in the eastern outskirts of the occupied capital.

He pointed out that the approval by the occupation authorities of these two plans would expose about 2,000 native Palestinians living in small Bedouin communities in this area (Jabal al-Baba, Wadi al-Jamal, Bir al-Maskoub, Wadi Snisil, and Abu George Bedouin), to the risk of forced displacement, which amounts to a war crime.

Shaaban warned that the implementation of the two settlement plans will separate the north of the West Bank from its south, and that it will disconnect Palestinian neighborhoods in the heart of Jerusalem from their Palestinian environs east and south of the city, preventing the possibility of future expansion of the city as capital of a future Palestinian state.

‘‘The two plans would link all settlements in the eastern region and outside the boundaries of the Jerusalem municipality with the settlements within the municipal boundaries, thus transforming Palestinian villages into enclaves besieged by settlements, establishing what is called "Greater Jerusalem", and bringing about a profound change in favor of the settler population as far as demography is concerned,’’ Shaaban said.

He pointed out that the implementation of the so-called E1 settlement plan is a serious violation of the foundations of the political process, as it will separate the West Bank from East Jerusalem, which will deal a fatal blow to the two-state solution.

‘‘The occupation authorities, due to the international rejection of this scheme, postponed work on it for periods of time, but today, they are deceiving the world through the silent implementation of the scheme and the imposition of facts on the ground.’’