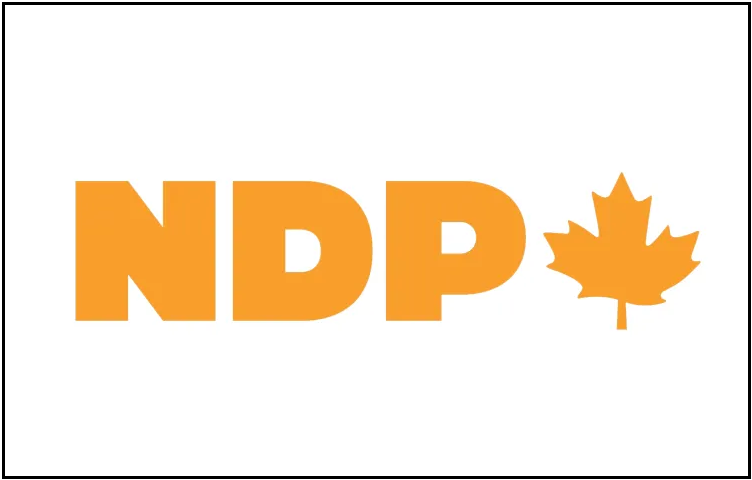 OTTAWA, Friday, September 2, 2022 (WAFA) – The New Democratic Party of Canada has adopted new policies in support of the rights of the Palestinian people.

In an email sent out on August 26 announcing the New Democratic Party’s (NDP) position on Palestine, NDP leader Jagmeet Singh stated that his country must do far more to work towards peace in Israel and Palestine, while pointing that “the Liberal government’s record on this issue is more than disappointing: it flies in the face of their claim to stand up for human rights and international law.”

He voiced his support for “respecting UN resolutions and international law; supporting peaceful co-existence in viable, independent states with agreed-upon borders; an end to Israeli occupation of Palestinian land.”

He expressed his firm belief in the need to end Israel’s 55-year occupation of the occupied territories.

“We believe Israel’s illegal occupation of the Palestinian territories is at the centre of the challenges facing the Palestinian and Israeli people. There will be no long-term solution to the protracted conflict until the 55-year occupation ends,” he said.

He urged Canada to play a “productive” role in creating the conditions for lasting peace instead of lending support to the status quo.

“Canada needs to play a more productive role in working towards its stated commitment to a two-state solution. For years, successive Liberal and Conservative governments have done more to support the status quo than to make any tangible contributions towards peace and security in the region. Canada can help to create the conditions for lasting peace - but by failing to call out Israel for breaching international law and violating the human rights of the Palestinian people, Canada is contributing to the problem,” the email read.

The email went on to make 13 demands of the Liberal government that the NDP supports in Parliament.

He called on the government to respond to reports from Amnesty International, Human Rights Watch, Israeli human rights NGOs and the United Nations and accept their recommendations to states; refer the killing of journalist Shireen Abu Akleh to the International Criminal Court;  increase pressure on the Israeli government to stop its plan to annex Palestinian territory in violation of international law; condemn the construction of illegal settlements, demolitions of Palestinian homes in the West Bank, and evictions from East Jerusalem, including Sheikh Jarrah; and call on Israel to end forcible displacement of villagers in Masafer Yatta.

He also called on the government to increase funding to the United Nations Relief and Works Agency (UNRWA) which supports Palestinian refugees; condemn Israel’s undemocratic nation-state law; condemn the Israeli government’s attacks on civil society in Israel and Palestine, including the recent designation of six Palestinian human rights groups as “terrorist”; condemn the ongoing blockade of Gaza and increase Canadian humanitarian assistance to the people of Gaza and condemn military detention of Palestinian children, and reaffirm support for the Convention on the Rights of the Child.

He urged it to vote for Palestinian human rights at the United Nations; end all trade and economic cooperation with illegal settlements in Israel-Palestine; and suspend the bilateral trade of all arms and related materials with the State of Israel until Palestinian rights are upheld.

“It is time for Canada to show the principled commitment required to help bring an end to the occupation. New Democrats will continue to push the Liberal government to stand up for human rights and international law,” he concluded.